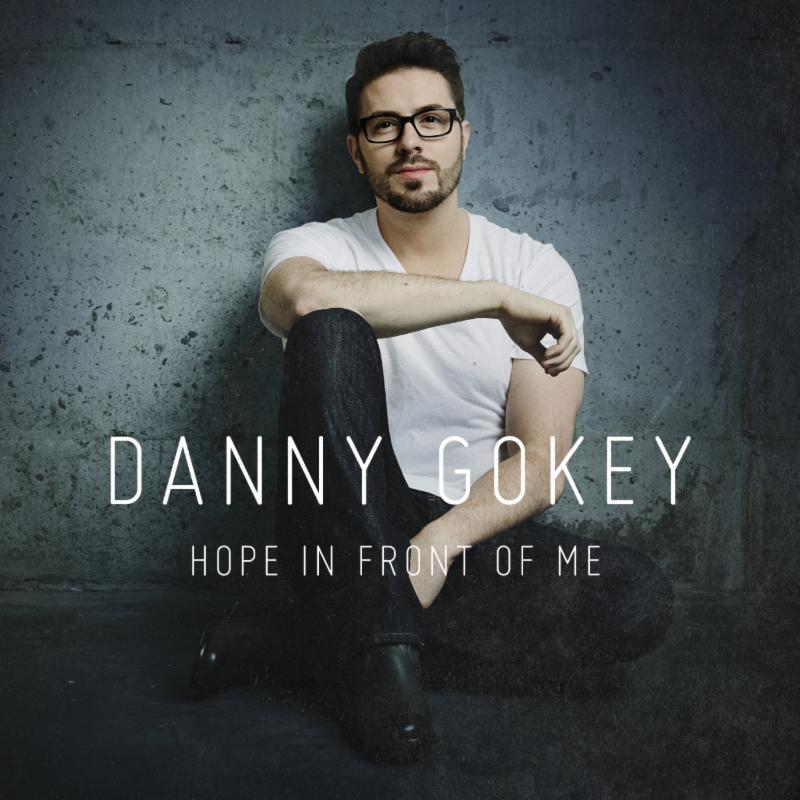 BMG Recording Artist Danny Gokey recently invited fans to join with him and share a message of hope via a fan-made video for his hit single “Hope In Front Of Me.”

The singer tasked fans with submitting a video clip of themselves holding up two signs- one noting a personal struggle and another noting their hope. The response was tremendous and spawned an incredibly moving mash up music video clip.

Gokey partnered with New Release Tuesday to premiere the clip. Check out the video and help spread the message of hope to someone by sharing this link: http://nrt.cc/DannyGokeyVidPremiere

An acclaimed singer and author, Danny Gokey made an indelible first impression with 2010’s record-breaking debut album, “MY BEST DAYS” with the best opening week for a debut album from a male country artist in almost two decades. He received an array of honors, including his home state’s WAMI (Wisconsin Area Music Industry) Award for “Male Vocalist of the Year” as well as an American Country Awards nomination as “New/Breakthrough Artist of the Year.” Gokey’s sophomore album HOPE IN FRONT OF ME debuted at No. 1 on multiple Nielsen SoundScan Billboard Contemporary Christian music sales charts and is available wherever music is sold. Gokey is also active on many other fronts, including his role as founder of Sophia’s Heart. Named in honor of his late wife, the organization’s goals are to provide hope and help to homeless families in Nashville, and they also operate a thriving inner-city music and arts program in Milwaukee, WI. Opened in late 2011, the 77,000 square foot Sophia’s Heart facility in Nashville has helped rescue over 75 families from life on the street. For details, please see www.sophiasheart.org.