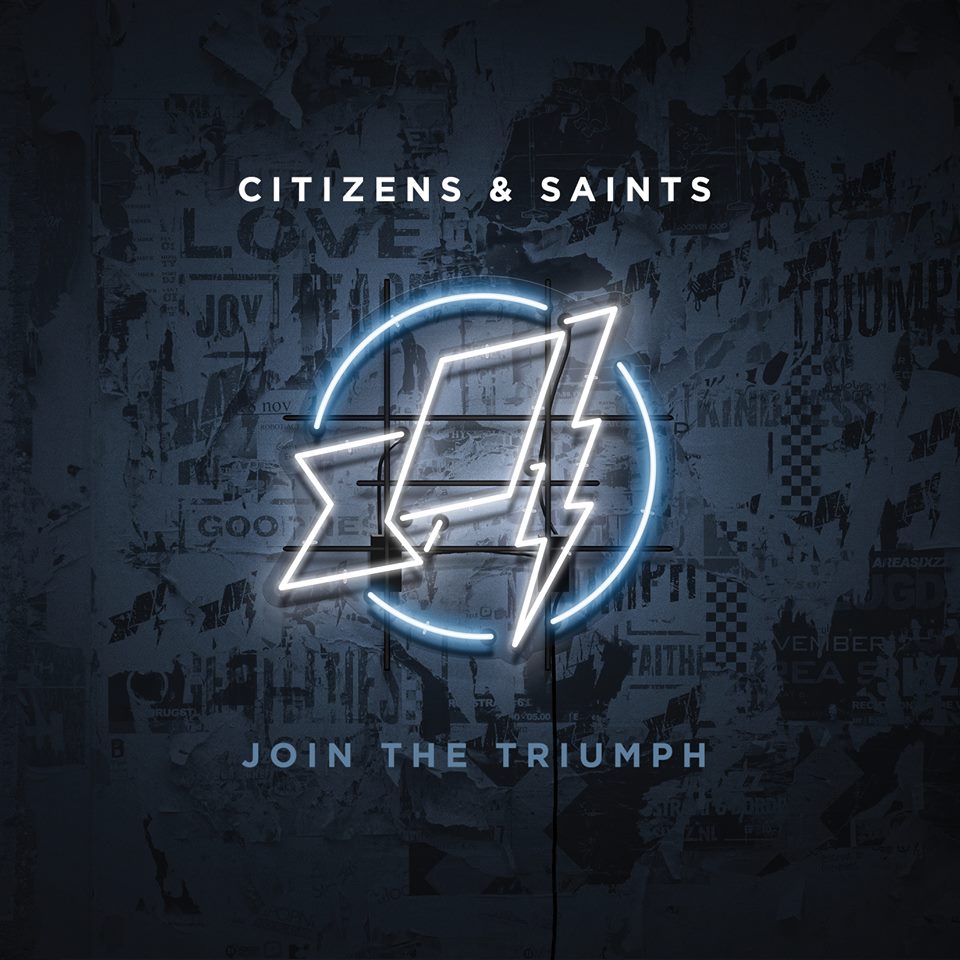 New Video: Citizens & Saints – You Brought Me Back To Life

Citizens & Saints, formerly known as Citizens, are set to release their new album Join The Triumph November 10th. In preparation for the album release they have just released a new music for “You Brought Me Back To Life,” off the new album. The video can be seen below…