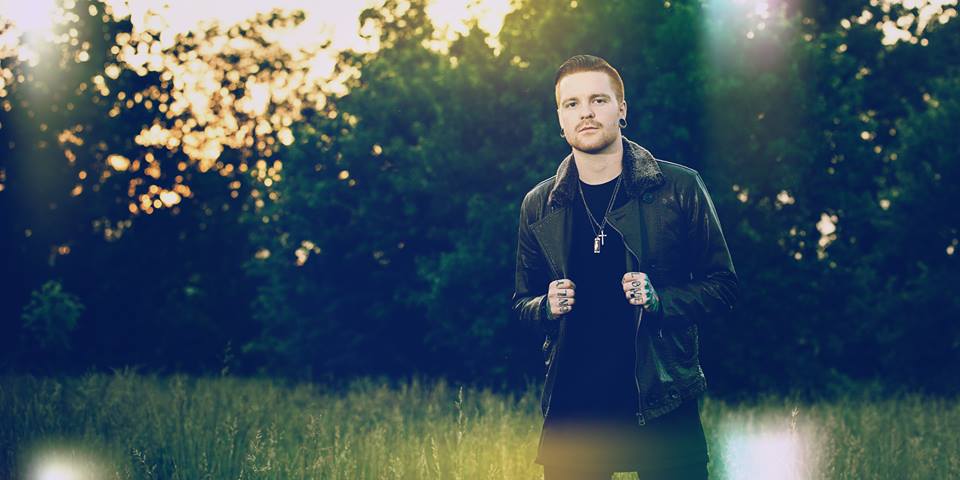 The Memphis May Fire lead singer Matty Mullins released his debut solo self-titled album September 19th, and has now followed up the album release with the release of his music video for “99% Soul” off the album. The video can be seen below, and there are a number of other audio tracks on the Rise Records YouTube channel so be sure to check those out as well here.