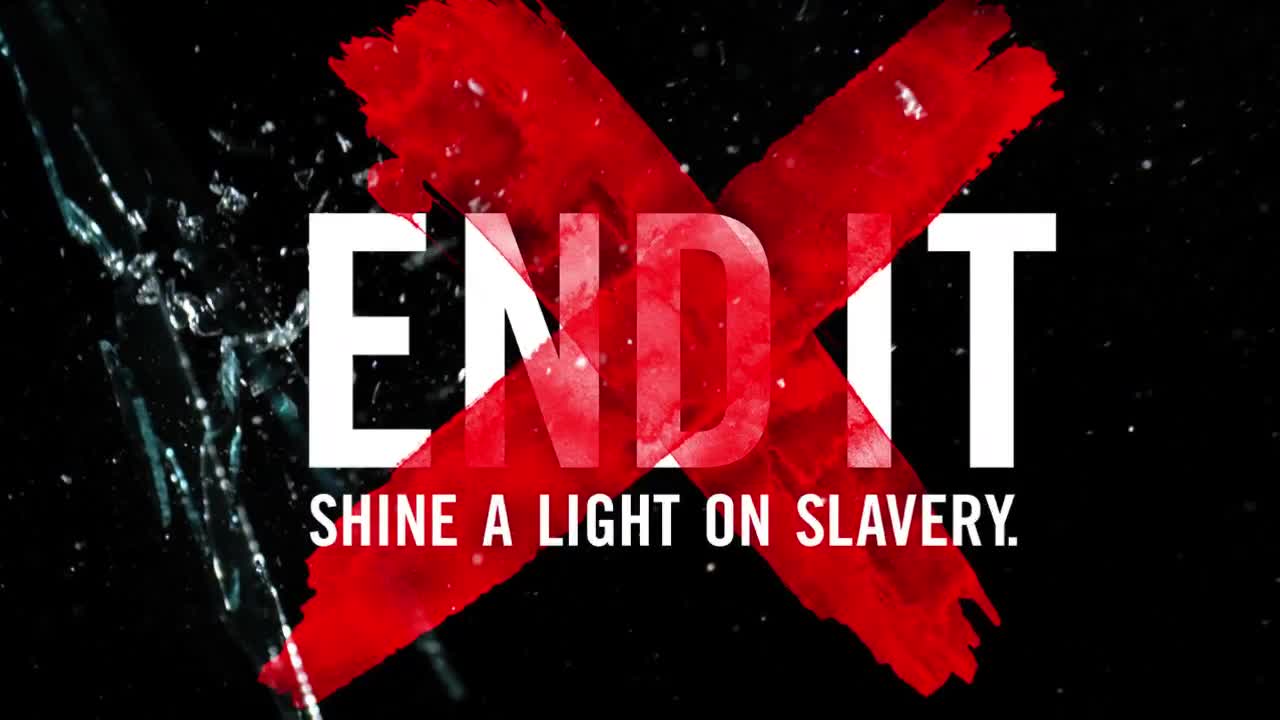 In 2012 the English worship leader and songwriter Matt Redman joined forces with the Manchester, England based Electro, Dance and Hip-Hop fusion band LZ7 to collectively release “Twenty Seven Million” as a digital single in aid of raising awareness for the anti-human trafficking movement, specifically The A21 Campaign. On February 27th they released the single into the UK Charts, where it peaked at Number 12. When releasing the song, Matt Redman had the following to say on the issue, “It’s a huge issue in our world that’s rising to the surface. Governments, police and the media are all talking about it, and the church is doing a lot of stuff – this is a song to recognise that and hopefully drive some more awareness. Let’s propel this somewhere good together, make some noise about this issue that is on the heart of God and the heart of the Church.”

Last week, LZ7 released the Neon Feather remix to the single (and we have to say that Neon Feather absolutely smashed it!). You can check out the remix below, where you can also check out the music video for the original single. And if you’re unfamiliar with what the A21 Campaign is all about, please be sure to visit their website here. Also, be sure to “Get Plugged In!” to us below so you don’t miss our review of this remix later this week.