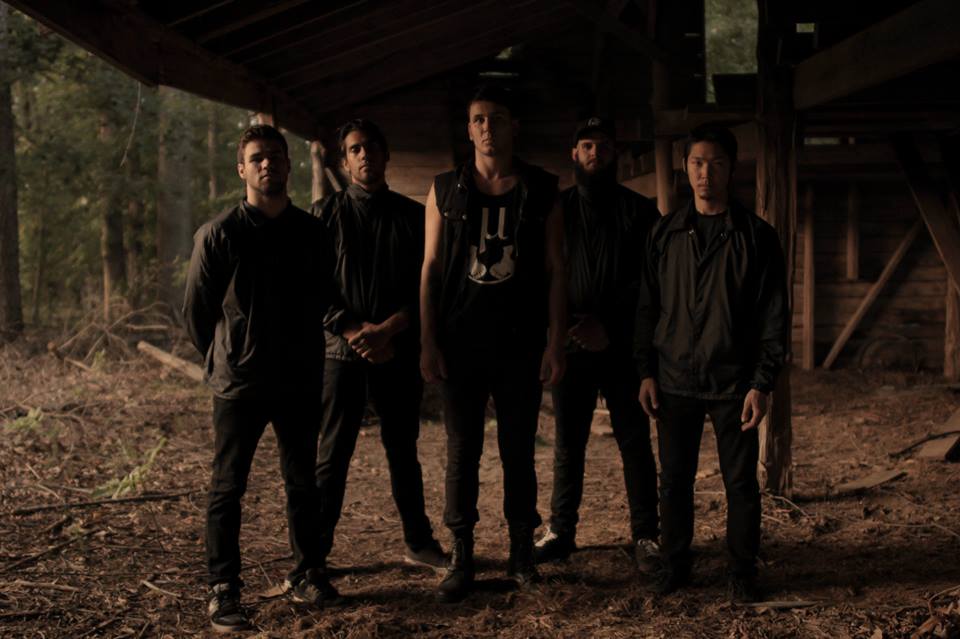 Virginia’s seasoned veterans Blood Of The Martyrs, who have been touring for the better part of eighteen months in support of the band’s 2013 release Completionist, has released a rerecorded version of their track “Lady Nightshade.” The original version of the track was released on the band’s 2011 release Once More, With Feeling. The rerecorded version is available for free download off of Bandcamp, Soundcloud, and Mediafire.The band will continue to tour throughout the rest of 2014 that has already included a stop at Driven Fest back in May.