At the start of July The Protest unveiled the album cover for their new album entitled Great Lengths. Since then though the band has maintained radio silence regarding the new album. That is, until yesterday afternoon when the band teased an announcement about their new album would be revealed today at 5pm. True to their word, at 5pm they officially announced the track-listing for Great Lengths via the picture below.

The track-listing for Great Lengths can be seen below, as can the album artwork. An album release date announcement is surely not too far down the road now, so make sure you get connected with The Protest’s social medias and that you “Get Plugged In!” to us below so you don’t miss it and any further updates. 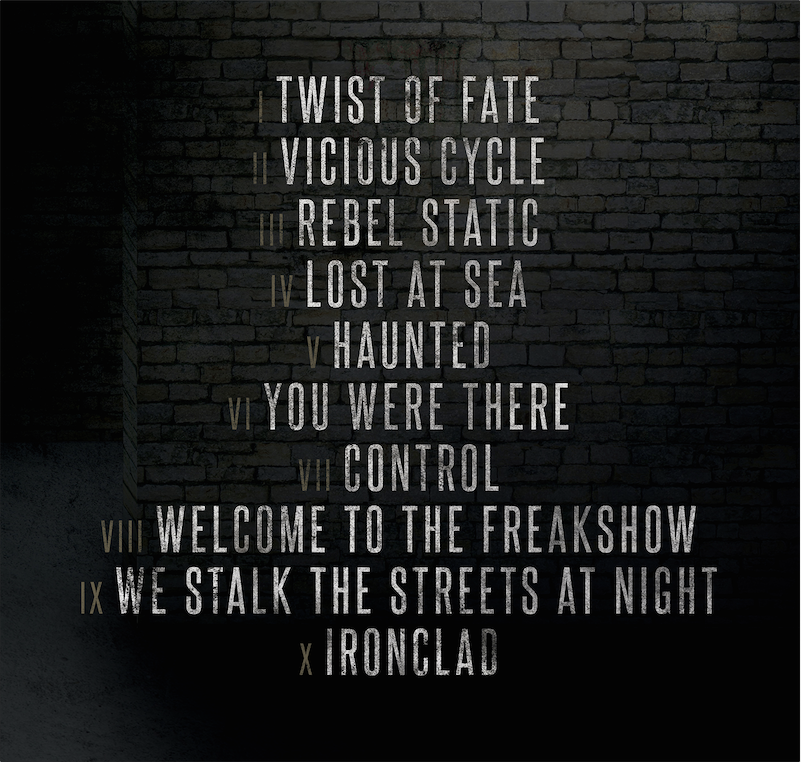 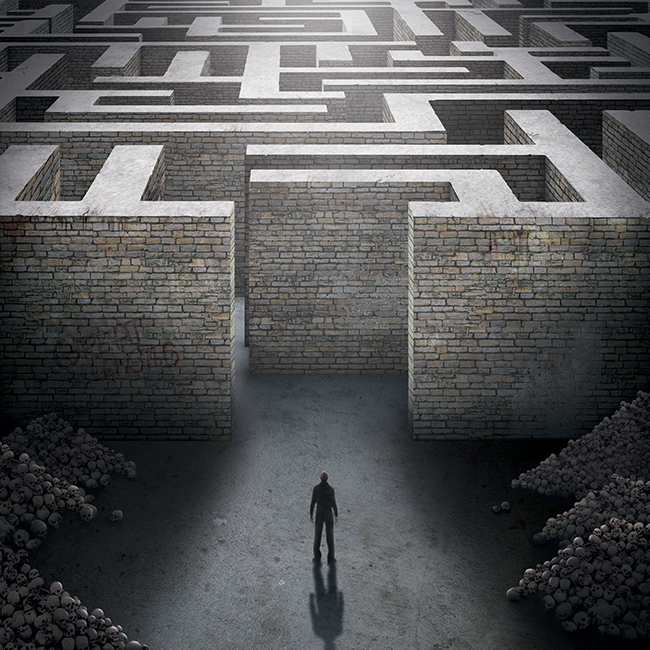