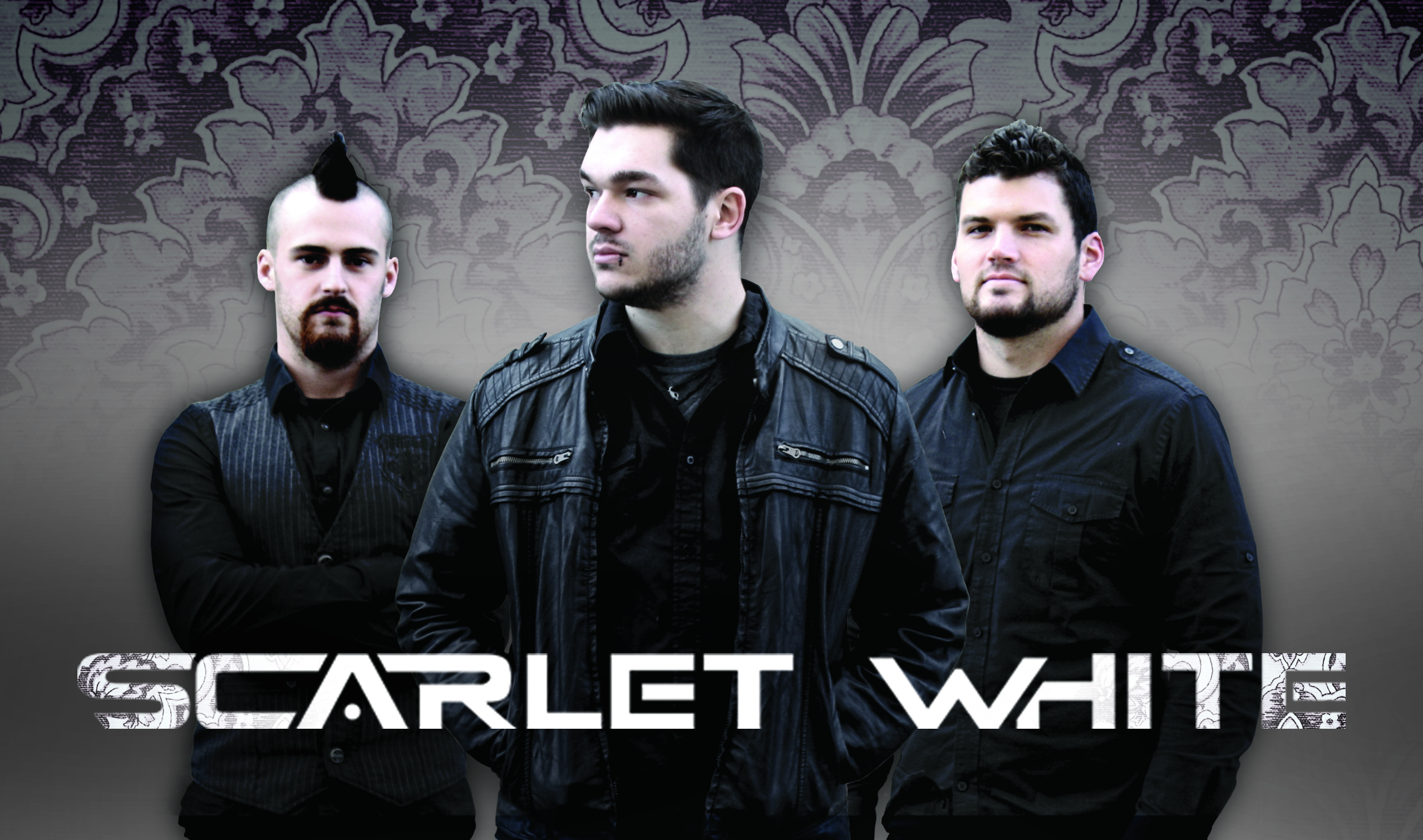 With their second single, “Wake of the King” hitting the BDS Christian Rock Charts this past week, Scarlet White announced on Monday an October 14 release date for their second full-length album, The Inbetween. Recorded at GCR Audio in Buffalo, NY, this past March, with Goo Goo Dolls’ bassist Robby Takac’s talented production team of Justin Rose (Engineer) and Richie English (Composer), the album will take the listener on an emotional and passion filled journey.

According to lead guitarist Dan Hall, “The album took an unexpected turn two months ago when we started discussing track order. Our composer, Richie, discovered something none of us had known or expected.”

What English had uncovered was a story within the songs, stating in a letter to the band, “I’ve taken into consideration musical factors, but quickly realized upon reading through the lyrics in-depth once more (without the music) something I consider to be profound: the lyrics, on their own, tell (or, at the very least strongly suggest) a clear story.”

What Scarlet White had unknowingly created was a linear story documenting one man’s struggle to break free of the evils of this world and join his King in a battle for good. The underlying theme is the story all believers in this generation share. The frustration caused by the physical world that surrounds us, dragging us down, taking away spiritual hope and life. We are hated by this fleshly world for our desire to be different, to follow God, and die to the flesh. We have been called to arms, to a battle between dark and light, but in order to enlist, we must be willing to follow our King, even to the grave. We are His chosen ones; His children; when we join His army and fight for His kingdom; in death we will be found worthy, because through His Son, our Savior, the battle against sin was already won. Our reward will be salvation! 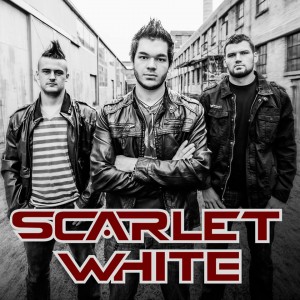 The Inbetween will take listeners on a walk through intensity; passion; bitterness; fierce loyalty; terror and exhaustion; discouragement; shattering loss and grief; numbness and the first glimmers of hope reborn.

“We are completely in awe and humbled to have been given this story to share; we hope it will touch the lives of every listener!” Spencer Minor, frontman.