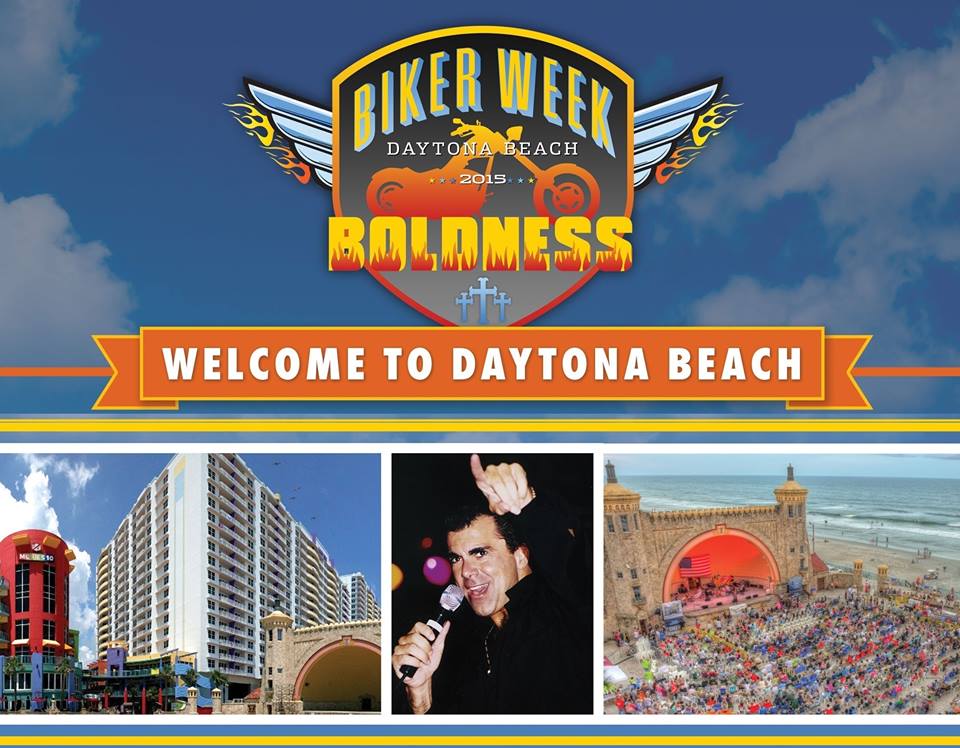 A Big Announcement From Carman!

20 or so minutes ago, Carman posted the following big announcement via his Facebook page…

SPECIAL ANNOUNCEMENT: BIKER WEEK BOLDNESS
February 14 2013, I sat in a Doctors office having just discovered I had Myeloma Cancer and he proceeded to tell me how long I had to live. I hadn’t toured or released a CD since 2000 and had come to terms with the fact that concerts and making music were in the past. So I just figured I ran my race, led over a million people to Christ and it was over. But the outpouring of love on Facebook from long lost fans and supporters made me want to give back one more record before I go. We did a fundraiser on kick starter and raised enough to do a record and jump start a tour. But I had to be alive to tour. It was the fans, supporters and prayer partners who helped me find, not just my “Will to live” but my “Will to fight to live”. During 9 months of intense chemotherapy I recorded a new CD “No Plan B” and 6 weeks out of treatment I was on tour again for the first time in 14 years. Today I’m cancer free and in this second phase of my life, face my first big challenge. An outdoor concert at Biker Week in Daytona Beach during the craziest time of all, Spring Break. We are setting up right in the middle of it all at the Daytona Beach Bandshell. All of the countries most feared Biker gangs congregate here: “Hells Angels”, “The Mongols”, “The Outlaws” and the “Pagans”. This is what I was saved to do. Minister in music and win the lost. But just like I fought off the 2013 angel of death, your support means everything. A) I need prayer groups to form and cover us with Gods favor. B) I’ll need financial support. This is very expensive. We will “not” be taking up an offering. Check out the Live Across America campaign link below to see how you can assist C) I’ll need your attendance and help repost this announcement. The saved bringing the unsaved is the greatest form of evangelism. Yes, there will be plenty of lost souls there but someone you love needs Jesus and all it might take is a hand to reach out and say, “Let’s go, I’ll take you. Are you with me ?
https://ww2.micahtek.com/nexolive/clients/cwo/CLAASignUp.cfm?CFID=50296327&CFTOKEN=53239497