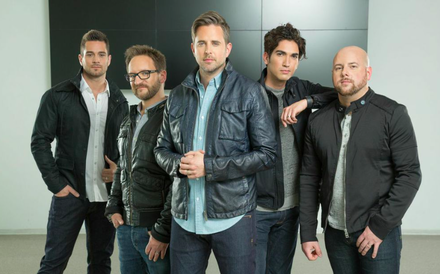 Capitol Christian Music Group announces that on October 14 Sanctus Real, the award-winning Toledo, Ohio-based band, will release The Dream, their seventh studio album. Since banding together 18 years ago, this two-time GRAMMY-nominated band is excited to return with 12 songs, including its first single, “Lay It Down,” which is already a top 10 hit and continues to climb the charts at radio.

In making The Dream, the members of Sanctus Real have collaborated as a band to push their musical limits both in the studio and in their live performances. The success of their previous albums has landed them eight No. 1 and seven Top 5 radio singles and now with over 700,000 career album sales, 4.5+ million views on YouTube, and thousands of days clocked on the road touring all over the world, Sanctus Real is ready to share their “dream” with their fans and new audiences alike.

The Dream was produced by Pete Kipley (MercyMe, Matthew West, Phil Wickham), while Kipley also co-produced two songs with Chris Stevens (TobyMac). The Dream is the follow-up to Sanctus Real’s 2013 album, Run (“Pray”), and 2010’s GRAMMY®-nominated Pieces of A Real Heart (“Lead Me”).

“The process of recording this album was a total hands-on approach from all of the band members and felt as exciting as making our first record over ten years ago,” Sanctus Real co-founder and guitarist Chris Rohman shares. “There are tracks we made on our laptops while writing for the record that actually ended up on the finished product. From synth sounds to guitar parts to crazy background vocals – we all pitched in and Kipley was able to include a lot of this creativity into the heart of The Dream.”

“This was our first time to work with Kipley, and he made the recording process special for us by coming to us, in Ohio, to record the bulk of the record,” Rohman continues. “We worked towards a central theme for the record while writing songs, and once we determined the songs that made the cut, we continued to work even more to make sure those tunes expressed the musicality and lyrical depth we envisioned.”

Sanctus Real will be on the road heavily this fall, continuing on with the “If We’re Honest Tour” with Francesca Battistelli, as well as their own headlining tour “Sanctus Real Live” featuring Josh Wilson and Jon Bauer throughout November. The band will then join Newsong’s “Very Merry Christmas Tour” in December. For tour dates and more, please visit SanctusReal.com for the most updated information.

The album cover can be seen below… 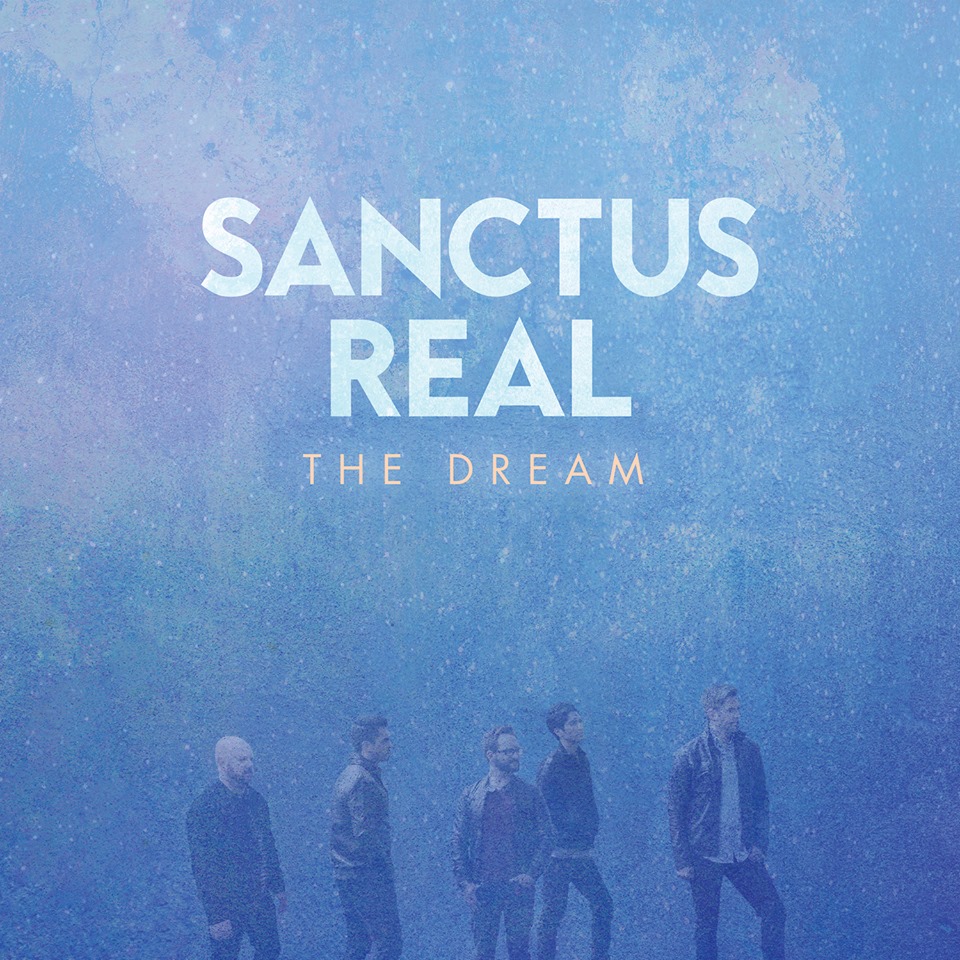