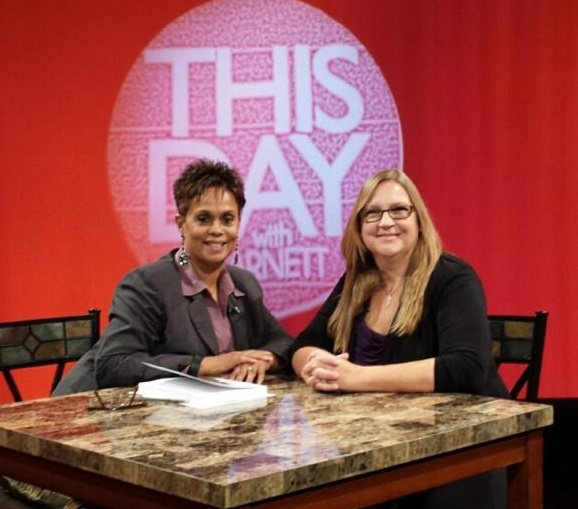 Author and editor Kayla Fioravanti appeared as a guest on today’s broadcast of WATC-TV57’s This Day With B.J. Arnett. Fioravanti shared the story of her new release from Selah Press, 360 Degrees of Grief: Reflections of Hope, Volume 1 during the popular show that airs throughout Metro Atlanta.

“I thoroughly enjoyed my time at WATC-TV 57,” says Fioravanti. “As a host, B.J. Arnett is incredibly sincere. She is as real on camera as she is off camera. I have so much respect and admiration for her, and I am grateful to have been a guest on her show to share information about 360 Degrees of Grief.”

The collection of first-person stories in 360 Degrees of Grief details how scores of people from different walks of life, including Christian recording artists Steve Green, Wayne Watson, Clay Crosse and Melodie Tunney of First Call, have handled grief in their own lives, and gives hope and guidance to those walking through their own times of grief. The book was borne out of Fioravanti’s grief following the death of her mother.
Fioravanti’s interview aired at 10:30 a.m. E.T. today on WATC TV-57 in the Metro Atlanta area. Footage of her interview may be available online in the near future so be sure to keep an eye out for that.

360 Degrees of Grief: Reflections of Hope, Volume 1 is available online through major retailers including Amazon.com and Barnes&Noble.com. 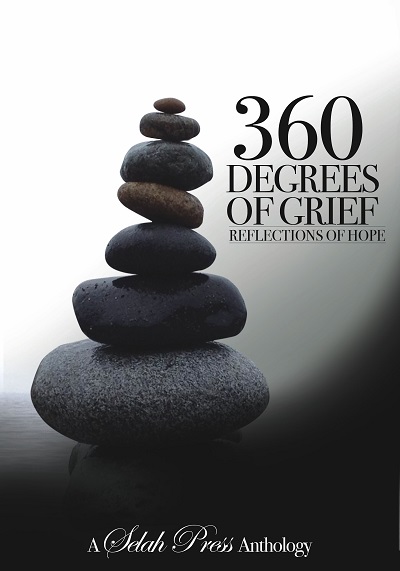