His Kids United, Volume 1, has been nominated for a Dove Award in the category of Children’s Music Album of the Year. Producers Jimmy Swan, Levi Bradford, David Castell, Brad Nyght, Jordan Bledsoe, Zachary Kuykendall and Mai Swan were included in the nomination. The 18-song project, the first in the His Kids United CD series, is for kids ages 5-14 and featuring kid-sung versions of today’s top Christian hits, including “Overcomer” by Mandisa, “Shake” by MercyMe, and “Speak Life” by TobyMac, was released April 29 through INgrooves/Capitol Christian Distribution.

“Everyone I have played this music for has absolutely loved it! I’m so proud to be working with His Kids United series,” says Jay Schield, owner/president of Over The Line, which handles marketing for the CD series.

“For the very first CD in the His Kids United series to be nominated for a Dove Award among the best of the best in the Christian music business is truly amazing!” says His Kids United creator Jimmy Swan. “We are excited to see so many people catching the vision for His Kids United! Our prayer is that this nomination will lead to more people finding our album so that their kids can be engaged and encouraged by the message.”

The Dove Awards will be held October 7 at Lipscomb University’s Allen Arena in Nashville.

Parents of four themselves, His Kids United founders Jimmy and Mai Swan recognized a gap in the supply of uplifting Christian music kids can truly appreciate. A labor of love transformed the best of CCM into an album with which their own children would quickly fall in love.

“Up until now, there have been no other products like His Kids United CDs,” says Jimmy Swan, executive producer of the project. “Why wouldn’t parents want to invest in positive Christian music for their children? And while the music is focusing on kids ages 5 to 14, we’re finding that young adults and even parents enjoy listening to the music, too!”

A Christmas version of the CD series, His Kids United Christmas, will be released this Fall. 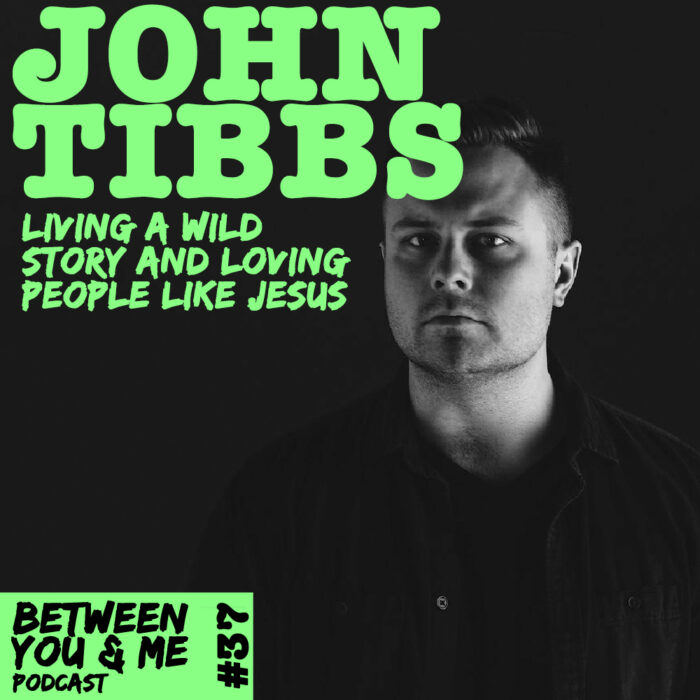