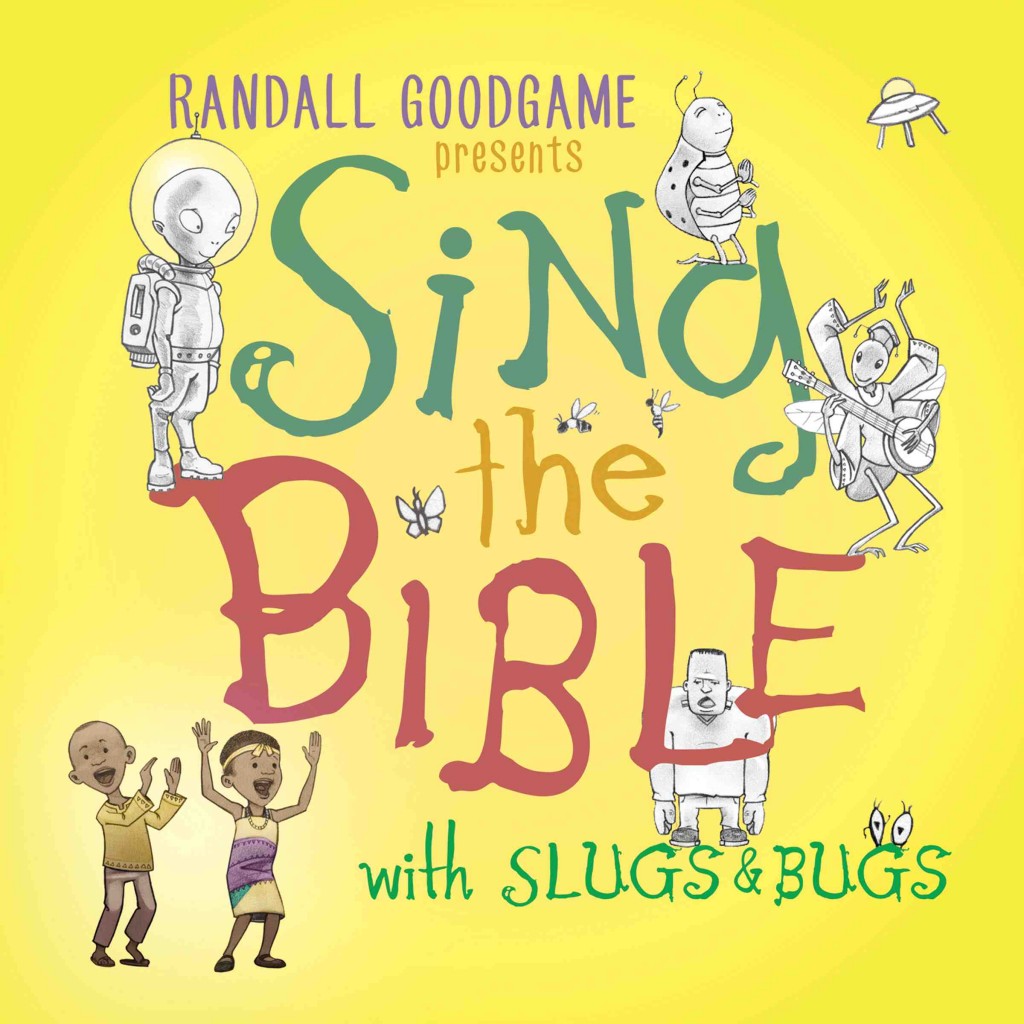 Highlights of the project include “Freedom” (Galatians 5:1, John 8:36), showcasing The African Children’s Choir; “Alien” (Deuteronomy 14:21), featuring spoken dialogue from Sally Lloyd-Jones, best-selling author of The Jesus Storybook Bible; “For Us” (1 John 3:16), with guest vocals by Goodgame’s daughter, Livi; and “Old Testament Song” and “New Testament Song,” which teach the Books of the Bible.

“These songs were written to help families learn Scripture together,” Goodgame says. “My grand hope is that these Slugs & Bugs songs will help fasten God’s Word to the heart of all who listen. The musicians on Sing The Bible are some of the world’s best, and they did a masterful job of keeping the focus first and foremost on lifting up Scripture.”

A singer and sought-after songwriter, Goodgame has penned selections for Caedmon’s Call, VeggieTales, Jason Gray and Ginny Owens, among others. Along with award-winning singer/songwriter Andrew Peterson, Goodgame created Slugs & Bugs & Lullabies in 2007 to an overwhelming response from parents. Goodgame, who now helms the series, has released A Slugs & Bugs Christmas (2010) and 2011’s Slugs & Bugs Under Where?, as well as a Slugs & Bugs Vacation Bible School curriculum. His popular Slugs & Bugs LIVE concert for families makes numerous tour stops across the country each year.