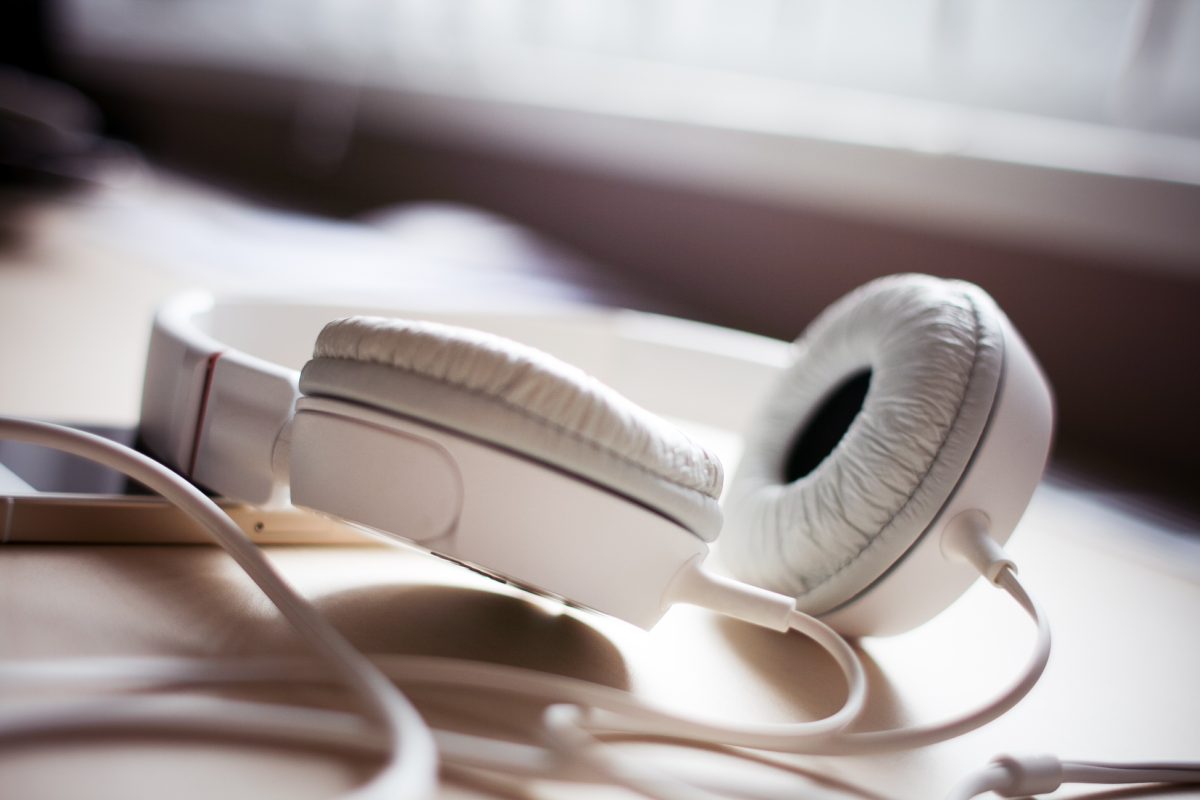 Don’t you just love it when your music is on shuffle and an old song comes up? The melody takes you back in time and reminds you of different conversations, feelings and experiences. It is easy to get caught up in the expectation of what is new; when our favorite band will be releasing new music, what their new tour will be like and so on- but there is something wonderful to be said of the moments when we are reintroduced to our old favorite tunes. It’s like embracing an old friend you haven’t seen in years. For me, these moments refuel my soul and often bring me closer to God. Here are some of my favorite old(ish) albums that qualify as the tunes which have made me who I am today. Check out my list and let me know what your favorites are in the comment section below!

Much can be said about all of Switchfoot’s albums, but it is hard to get past the iconic sounds of The Beautiful Letdown. This album was so good it was re-released in 2004 and 2005, and it transitioned a secular audience to Christian music (and vice versa). This album introduced me to alternative rock and always puts an extra spring in my step.
Favorite tracks: ‘Meant to Live,’ ‘Dare You To Move’

I was introduced to the musical genius that is Mat Kearney on a road trip to San Diego, and it stands out as the music which defined my own independence as an adult. Every time I hear the catchy rifts of Young Love and Mat’s unmistakable vocals, I am reminded of SouCali sunshine and good friends.
Favorite songs: ‘Hey Mama,’ ‘Count on Me’

There is something so beautiful and pure about Bethany’s sophomore album. I was a 15 year-old when it was released, and her songs echoed much of my own heart. Even today these acoustic driven tunes spark a deep vulnerability within me.
Favorite songs: ‘Hallelujah,’ ‘Be Near Me’

Perhaps it’s the fact that I heard this album on the cusp of my return to church life, but the iconic sounds of Joel Houston and Marty Sampson as they lead the United band in the songs of my youth group years stay with me as some of Hillsong’s best LP’s.
Favorite songs: ‘Take It All,’ ‘The Stand’

Few musicians can tell a story like Brooke, and her knack for communicating the truth about our own spiritual struggles and the needs of other people on Albertine makes it one of my favorite records in the singer/songwriter genre.
Favorite songs: ‘Shadowfeet,’ ‘C.S. Lewis Song’

Admittedly I was late to the Jon Foreman bandwagon, but after hearing him perform live in January, I was immediately sold. This 2008 release (a compilation of tracks handpicked by both himself and fans from his four season EP’s) showcases Jon’s unique vocals and world class lyrics. This album takes me back to some extraordinary and pivotal moments in my life.
Favorite songs: ‘Your Love Is Strong,’ ‘A Mirror is Harder to Hold’

What are some of your favorite tunes? Let us know below!