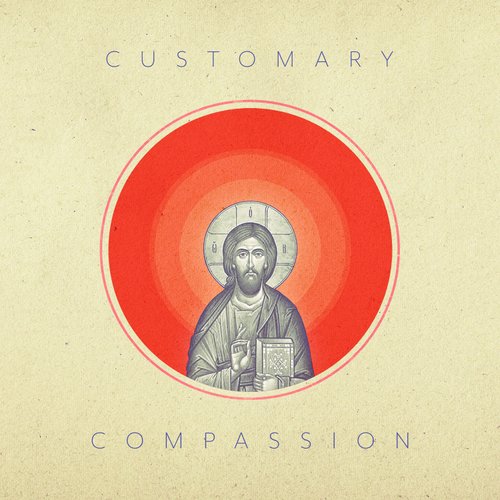 July 29th marks the release of Customary‘s third album release, Compassion, and he’s just released his brand new music video for “Hanging On.” “Hanging On” is about pursuing a lustful relationship; You can run away from it, but as soon as you let your guard down, it can come back and keep you hanging on in an instant.  Don’t just run, live according to the Word and overcome.

Compassion is Customary’s most personal and reflective material to date, “I wrote this album around the themes of grace, selflessness, compassion, and the distraction of pride that keeps us from manifesting those qualities. I have many close friends that have bitterness towards “Christianity” or Jesus, because of the way the people of the church have acted out of pride on issues regarding sin, when sin shouldn’t be our focus; but instead our focus should be grace, love and forgiveness. We don’t need to debate how people should live, we need to love them no matter how they live. Arguing out of pride in what we believe is pointless and only creates more separation between “religious people” and “non religious people.” Everybody is selfish and wants to be right, but less pride would go along way and could help decrease the separation of Christian and Non-Christian. Instead of trying to separate ourselves from the others, we should try to make people feel like they belong, and will be accepted,” Customary shares.

The music video for “Hanging On” can be seen below: