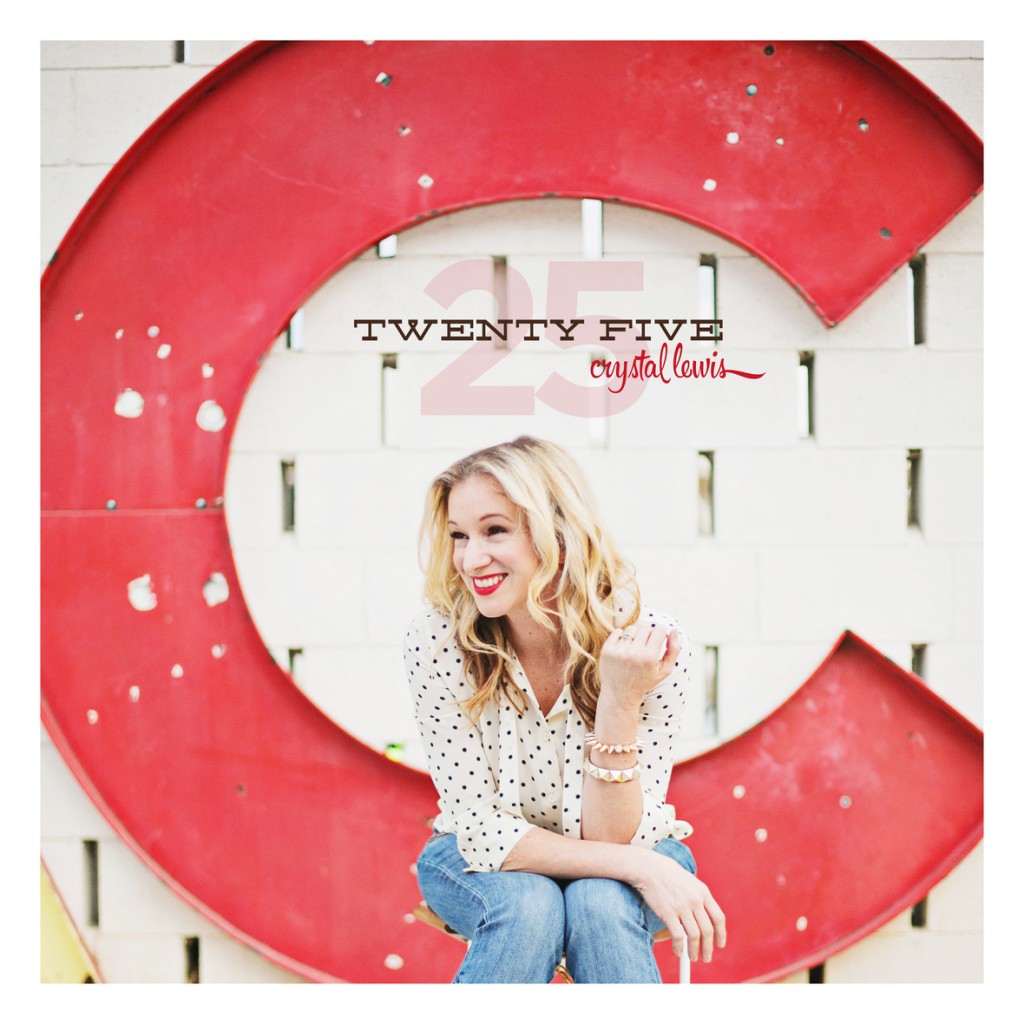 A highly-anticipated remix of “People Get Ready…Jesus Is Coming,” the No. 1 song from CCM pioneer Crystal Lewis is being released today as the debut single from the multi-Dove Award winner’s upcoming CD. The song, which was the No. 1 song at Christian radio in 1996, is being serviced to Christian CHR and Urban Gospel radio stations by A-Sides Radio Promotion.

Lewis offers a new arrangement of “People Get Ready,” which was written by Brian Ray, with additional bridge lyrics by Propaganda and music by Peace 586. The song will be included on 25, the singer’s upcoming CD, which celebrates Lewis’ 25 years in ministry with 25 of her top songs.

Lewis has enjoyed a career that spans across more than two and a half decades, with more than 20 English-speaking albums, seven Spanish albums, Dove Awards, Grammy nominations, multiple No. 1 singles and millions of fans throughout the world.