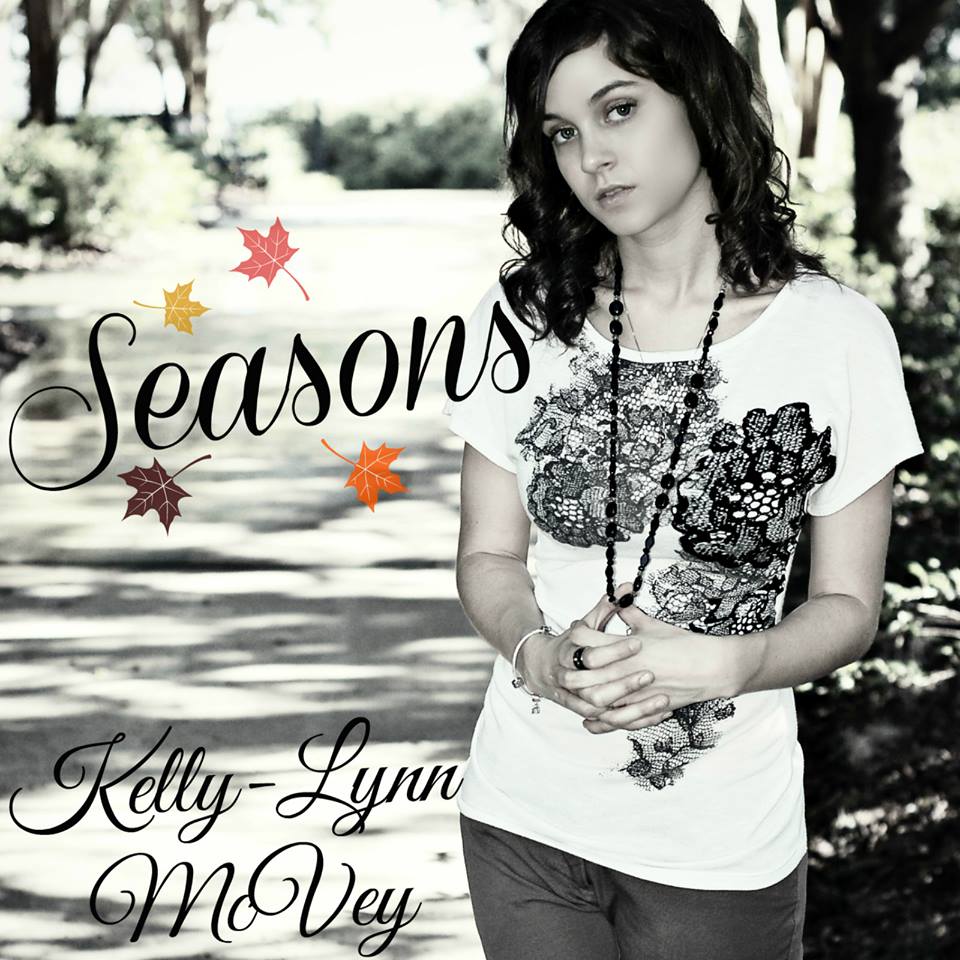 Kelly Lynn grew up in the church while trying to pursue a career in secular music, which was a challenge to say the least. Kelly-Lynn herself shares about the biggest challenge of it all, “One of the reasons it was so difficult is because the secular music world would often pressure me to do things that I wouldn’t do because of my faith. It took me years to realize that my music and God need to go hand in hand. God has given me a heart of worship and a gift for music, so why wouldn’t I use it for him?” Now 24, Kelly-Lynn’s desires are different from those from when she was 16, as she goes on to share, “At 16 years old, my desire was to be a famous singer with a big record deal. Now, my desire is completely different! Now, my prayer is that God be glorified in everything that I do and I wanna go wherever God leads me.”


A few years ago Kelly-Lynn did some recordings with Walt Disney Records and a few other companies where she not only enjoyed it greatly but also learned a lot about recording and becoming a great vocalist. All of that was great but, as she puts it in her own words, “those songs were given to me as a job to do and I had no emotional attachment to them.” And that’s where her debut single “Seasons,” released May 27th, comes in. “Seasons” is a song, I wrote based on personal experiences and my faith in God. I think most of us can relate to feeling so overwhelmed with problems in our life that it can be hard to catch a breath. “Seasons” is a song of hope and a deep belief in the “Power of God.” God can truly take trials and turn them into Victories!! I pray that this song speaks to your heart and is an encouragement.”


Kelly-Lynn McVey’s debut single “Seasons” is now available for purchase, and is surely only the start of great things to come. Our review of the single is coming soon, so make sure you “Get Plugged In!” to us below to make sure you don’t miss it.