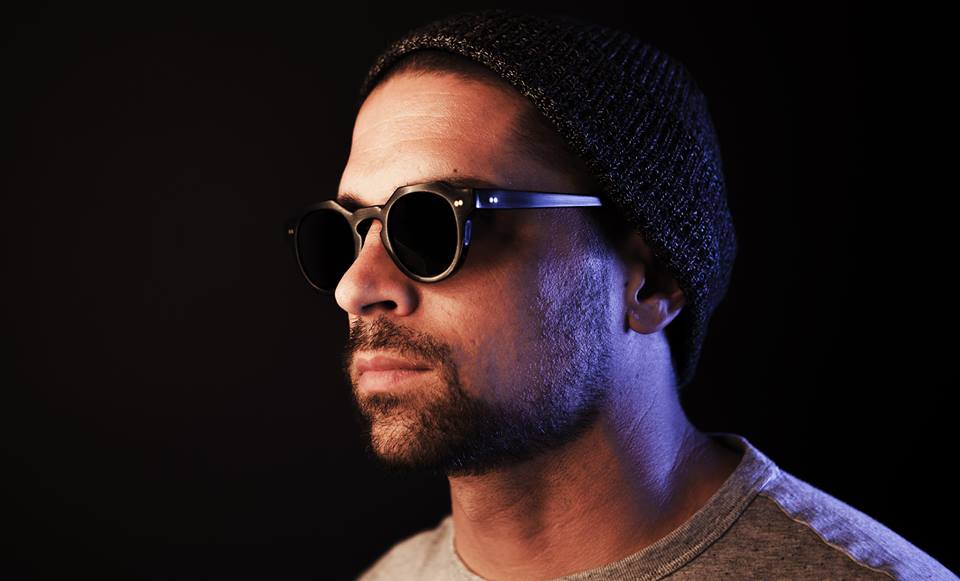 Rapper Jason Medeiros has been on the grind for over fifteen years now. From the beginnings of hip hop collective The Procussions to his most recent releases under the Mr. J. Medeiros moniker, Medeiros’ work has always been not only top notch but also extremely thought-provoking. However, over the years the grind itself has taken its toll on Medeiros, including his all-too-often explanation regarding his status as an artist. Despite his background in Christian music and even the current state of his own faith, Medeiros has never desired to be labeled as a “Christian rapper.” It seems like he’ll clear the air for a little while, and then a few months later someone else will ask him the exact same question, either worded differently or identical to what he’s been asked in the past. One can only imagine how frustrating the entire process is for Medeiros.

Because of this “label” that he refuses to be placed in, Medeiros is often overlooked in both the Christian and general markets. It wouldn’t be such a problem if he was quite a bit more well-known, but since he isn’t, this tiny niche of fans and followers just isn’t enough for him to make a living. So instead of continuing to work so hard and seem to make so little progress, the rapper has decided that this forthcoming release from him will be his final release as Mr. J. Medeiros. Perhaps he’ll resurface under a different moniker in a few years, but after this new release, Medeiros will be taking a breather from the troubles of the music industry, and the Mr. J. Medeiros brand will cease to exist entirely.

Medeiros recognizes this, and has decided to give his fans a chance to be a part of this final project. His final release as Mr. J. Medeiros will be crowd-sourced through IndieGoGo, and there are quite a few exclusives which have been offered on this campaign. Not only that, but this is the only way to purchase his last album, as it will not be available for sale after the campaign is over. Check out the IndieGoGo page below and consider supporting Medeiros as he closes this chapter of his life and starts a new one.