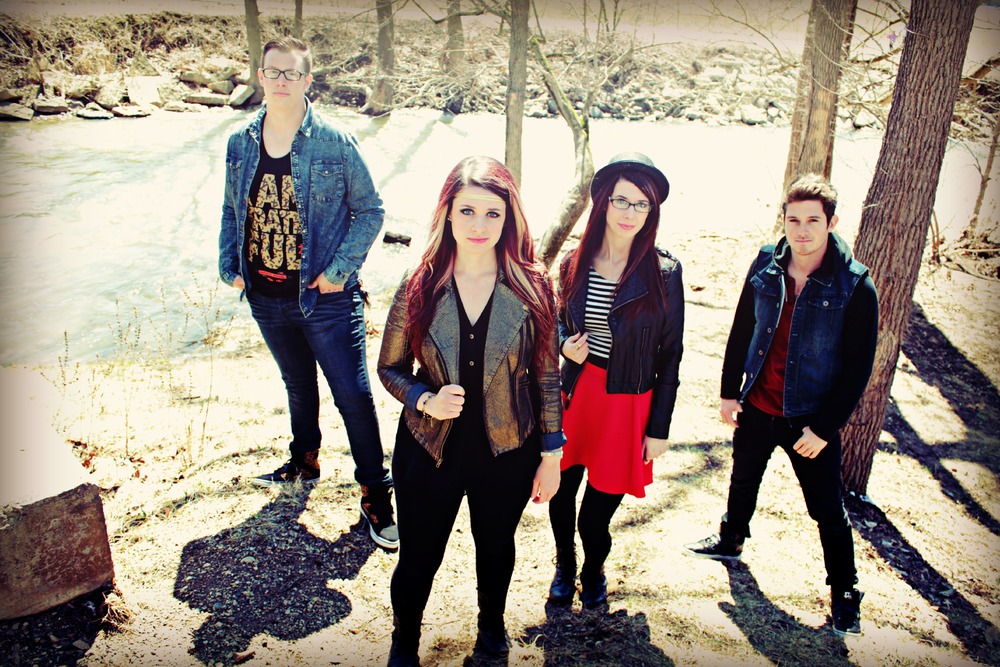 The Salah & Shekinah Band currently have a kickstarter campaign running to raise the funds required to record their brand new EP, which is slated for a November release this year. There are 5 days left of the campaign to raise the remaining $3715 needed to reach the original goal of $8000 and to successfully fund the EP, so, if you want to help the Salah & Shekinah Band raise the rest of the money needed to reach their goal, you can head on over to the campaign page below and help them raise the necessary funds by backing and pre-ordering their new EP.

You really don’t want to miss this wonderful opportunity to back this project and for doing so you can receive some pretty sweet rewards in return – For example, for $25, you could receive a shout out thank you on their website, a free digital download of the official EP, an exclusive backer-only bracelet, and a signed poster. Other rewards include hard copies of the EP, a personal phone call from a band member, a Skype session with the band, exclusive t-shirts, Skype acoustic concerts and house shows, and so much more.

If this campaign does not reach its goal of $8000, the Salah & Shekinah Band will receive none of the money needed to get the recording process underway, so, as well as backing the project, or if you can’t help financially, be sure to spread the word about this campaign to all of your friends by sharing this article through all of your social networks and be sure to keep the whole band and this project in your prayers.

If you are new to The Salah & Shekinah Band’s music, the following large selection of videos will give you a great flavor of their music and what they are all about!

Original Acoustic Performance Videos:
Shine Bright | Beauty In Me | I Trust | Until He Finds Me

Watch them singing along with and rocking out to Owl City’s Good Time in their great feel good video here.

In the past year and a half they have gained popularity by doing covers by other popular Christian artists, gaining fans and building friendships with admirable Christian Artists who took the time to take notice and encourage them on.They won a national cover contest with the Sidewalk Prophets which earned them spot to guest star with them at a Winter Jam 2013 show in Memphis TN. Recently they won the Awakenfest 2013 Battle of the Bands. They have opened for artists such as Jeremy Camp, For King and Country, Hawk Nelson, Newsong, Citizen Way, The Afters & more. They will be touring summer 2014 and playing the main stage at Ichthus Festival. The band is currently being produced by Donnie Cox (of Jeremy Camp). They are excited to see what God has in store.

In September 2013 they released their debut Shine Bright EP on iTunes.