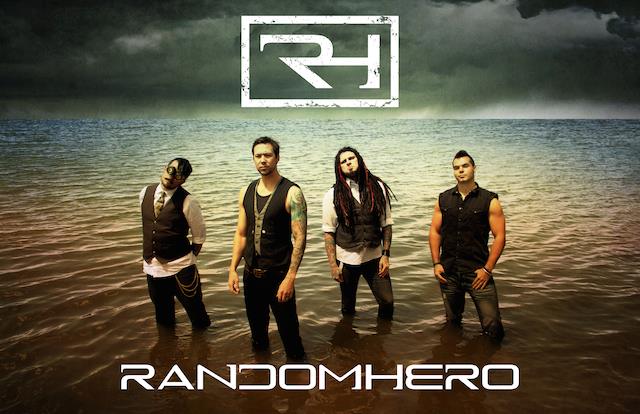 Random Hero Burn Up The Night With New Music Video

Within the last hour or so, Random Hero, one of Christian rock’s hottest new bands on the block, have released their brand new music video for a new song called “Burn Up The Night.” Accompanying the music video release is the news that Random Hero’s 12 track sophomore album, Oceans Of Change, will be released July 22nd. Following up their debut album ‘Carry Me, Bury Me,’ Oceans Of Change will be Random Hero’s debut release on their new record label Red Cord Records and is now available for pre-order.