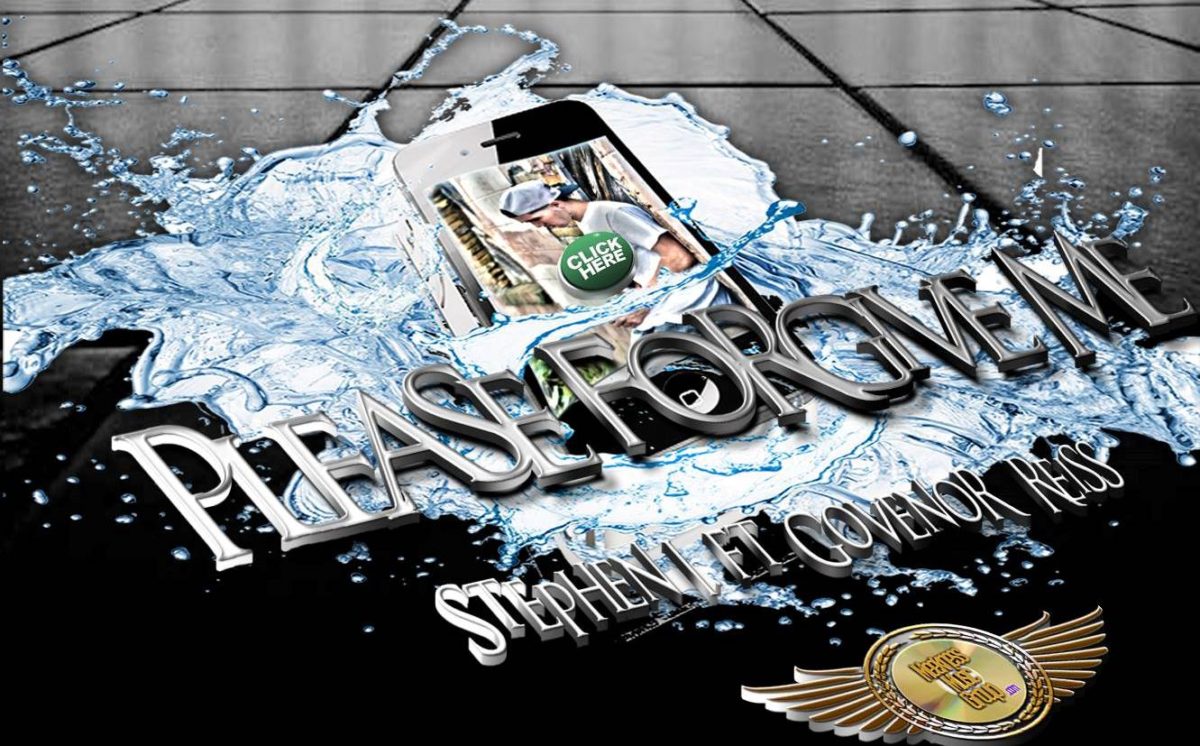 Stephen I. Pleads For Forgiveness In New “Please Forgive Me” Video

In April, Stephen I Crow Jr. followed up his Facts No Fiction mixtape with a new single entitled “Please Forgive Me,” and, over the weekend, has now released the accompanying video. It’s amazing that with all the hats he wears, he has time to put out such well constructed introspective music. Crow is a widely regarded Producer, and is involved with TV, radio, church and penitentiary mission work. His graphic and web design talents are also on display on his label’s own website (http://www.meeknessmusicgroup.com/) as he designed that as well.

The East Tx based rapper claims he’s seen enough to drive Dr. Phil crazy. Facts No Fiction certainly supports that statement, and his follow up track looks to do the same. “Please Forgive Me” has Crow being joined by features from Govenor Reiss and Tromp (The Revealing Of My Purpose), with them all taking turns doing something so few of us are willing to do: admitting that even as Christians, we fail at times to act as though we are deserving of God’s grace. Govenor also adds his lyrical prowess to the chorus in between each of the living in a glass house like exposures to the aforementioned testimonies.

Crow kicks the track off with an apology of sorts to God for his many stumbles, especially those since being saved. At one point he raps “…sold out crowds praising, but would they forsake me if they knew what I did yesterday…” expressing the reassurance that we often lose sight of. However, Crow goes on to remind himself (and the listener) “…but for some reason you favor me and always make a way for me.”

After the chorus Govenor Reiss tags himself in and drops some bars about struggling with lust, drinking and failed relationships, most notably a divorce. “…I walked around like I’m a boss, but my life I couldn’t manage.” He adds “I’m feeling every stone, and I feel like I deserve it because I know I’m wrong.”

Tromp rounds out the track by opening up about struggling with drugs and money. He states at one point “and money is the only reason that the women was on me, now I’m broke without no purpose, and don’t nobody want me.”

Musically speaking, the three emcees compliment each other quite well. Crow, has a very deceptively laid back yet engaging delivery, Govenor Reiss is equally adapt at both the chorus and rapping duties and Tromp rounds out the trio with a uniquely aggressive yet not off putting delivery. The Production marries Govenor’s soulful chorus with a recurring piano riff and horns that provide a perfect compliment to the three introspective verses.

Despite seeing enough to drive Dr. Phil crazy, Stephen I Crow has a resiliency that can only be found in a relationship with God. As with Facts No Fiction, “Please Forgive Me” showcases an individual that is utilizing his amazing story telling talents to further His kingdom and reach those that do not know of God’s love.

As if “Please Forgive Me” wasn’t effective enough in eliciting insanely clear images of people writhing in pain, Stephen I. Crow has released a video for the song over the past couple of days. The video further displays the immense talent emanating from the Meekness group and its Associates.

Stephen I.’s accompanying video is a powerful visual reinforcement of the theme found within “Please Forgive Me.” The transitions used and various focal adjustments elevate the pain Crow is reflecting in reaching out to God for forgiveness of his shortcomings.

The locations chosen are effective compliments to the torment displayed by Stephen I. as he displays his shame and sorrow. It is almost uncomfortable to watch the unhappiness emitting from the emcee. It will most certainly call for reflection from the viewer to think about the last time he or she looked to the sky to ask for forgiveness in the instances where God and His grace was taken for granted in their lives.

Regrettably, Reiss and Tromp’s verses are not displayed in the video, but, at least as a companion to Crow’s verses, it is a well conceived representation of the powerful track “Please Forgive Me.” You can hear the full single here, and make sure you “Get Plugged In!” to us below to stay in the loop in regards to Stephen’s upcoming “Throne Room Music” mixtape.

You can learn more about Stephen I. and download the Facts No Fiction mixtape for free here. You can also check out Stephen I.’s music video for “Hood Missionary” here.