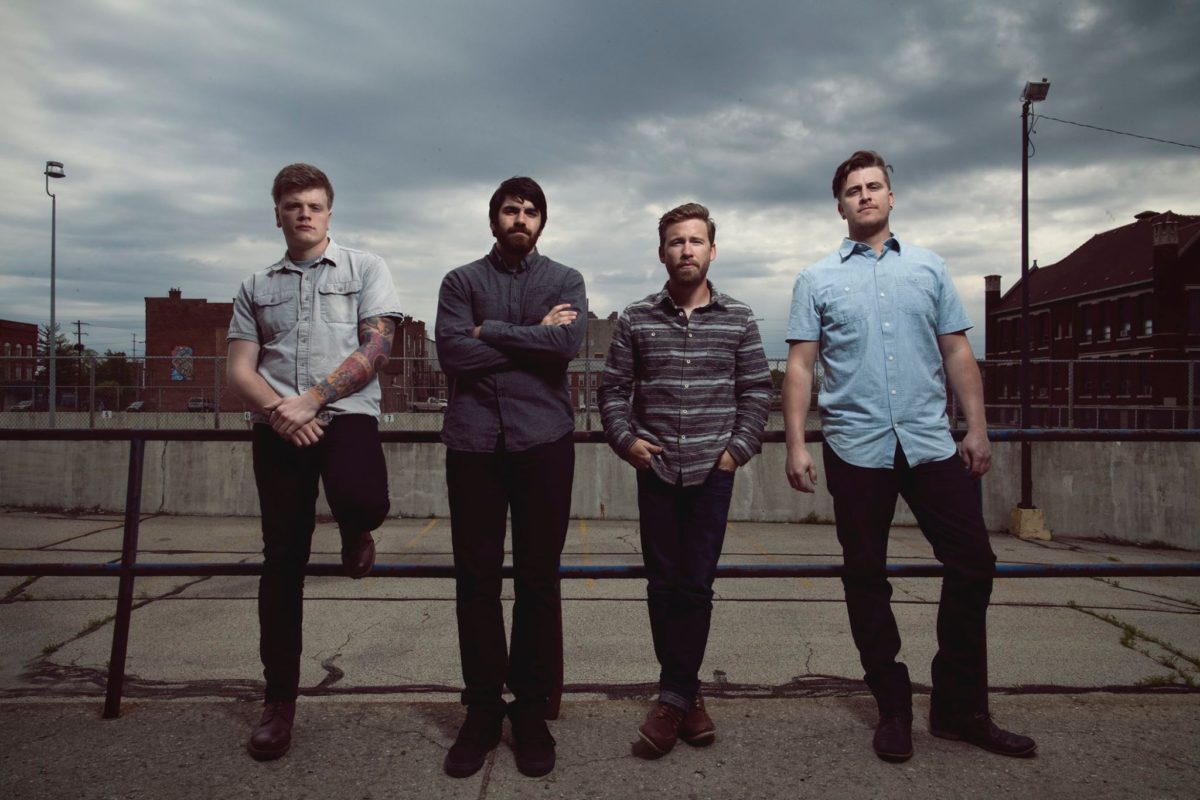 Wolves at the Gate are still relatively new to the music scene, yet they have already played all across the country, not to mention releasing a full-length album and two EP’s on a major label. Now the Ohio-based post hardcore outfit is on the heels of unleashing VxV to the world, their sophomore full-length release on Solid State.

The introduction of a title track lays the foundation for VxV, with an extra-terrestrial background and an evangelistic feel to the scattered spoken word bits. Right away the band is declaring the Gospel, setting the scene for what is to come on the rest of the record. “VxV” fades straight into “Wake Up,” a heavy track with guitars that harken back to the first couple of albums from Oh, Sleeper. Detty really shines through on this song, not holding back for anything. The brief outro is essentially a reprise of the preceding track, with an excerpt of that introduction used once again. “Wake Up” is followed by “Dust to Dust,” which was the lead single from the record. “Dust to Dust” keeps the groove and gets it back into a tight ¾ pattern. In context with the rest of the album, it makes sense that this was the one chosen as the lead single. Not only is it one of the most accessible, but it’s also one of the catchiest.

“Return” comes next. Set in ¾ for the vast majority of the song, “Return” is packed with powerful vocals and dynamic guitar lines. “Relief” keeps a similar theme going in terms of vocals, and is another solid track. This is the single currently at radio, and it fits quite well on the edgier Christian radio stations. “The Bird and The Snake” follows and the instrumentation in this tune is top-notch, with the piano part complementing the heaviness quite well. Together Detty and Cobucci make for a great team with their dual attack on vocals.

The second half of the album gets underway with “Rest,” a foot-stomper where Cobucci takes over as the main vocalist, leaving Detty as his support. Musically “Rest” is reminiscent of a heavier Thrice, and the triumphant message of the song makes it the strongest thus far. “East to West” starts out like it would be a ballad, but there is plenty of heaviness to go around. The guitar pattern hits hard, and Detty’s screams may not be nearly as prominent, but they’re definitely still existent. “East to West” makes its exit with soft piano and consequently a relatively subdued ending. “Wild Heart” is a monster of a tune full of head-banging guitars and a groovy bassline.

“The Conviction” is a hard-hitting tune with more of the dueling vocals from Cobucci and Detty and the gang vocals in the bridge give it a nice edge. “Majesty In Misery” is another loud rocker with more foot-stomping, a speedy bassline in the verses, and even a half time feel throughout the chorus. This flows right into the closer “The Father’s Bargain,” a heavy worship tune with another intro that makes it seem like it’d be a ballad. “The Father’s Bargain” is the longest song the band has ever recorded, clocking in at over six and a half minutes. Needless to say, it’s also one of the band’s more dynamic tracks, and a great way to finish VxV. Detty and Cobucci dominate together one final time with the vocals, and before long, Wolves at the Gate’s sophomore full-length record is over.

It has been said that the “sophomore slump” is a thing with artists, but this is just not the case with Wolves at the Gate on VxV. In fact, VxV is even better than Captors was, with the band expanding on their sound and adding new elements into the mix. It will be interesting to see where this Ohio-based post-hardcore outfit goes next, all starting with plenty of tour dates this summer. If you want to stay updated for when they play near you, make sure you get connected with them on their social networks below. VxV is out tomorrow, so be sure to pick up your copy of this stellar sophomore album from Wolves At The Gate.

Stream VxV now before it comes out tomorrow here.

The 2nd Annual Grizzly Awards Prepares for an Evening Featuring Disciple, Project 86, and The Protest

KOUJ Releases Their Lineup for the 2021 Block Party 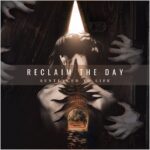 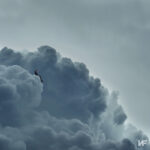 NF’s Head’s in the Clouds on new single; Announces Mixtape 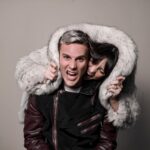