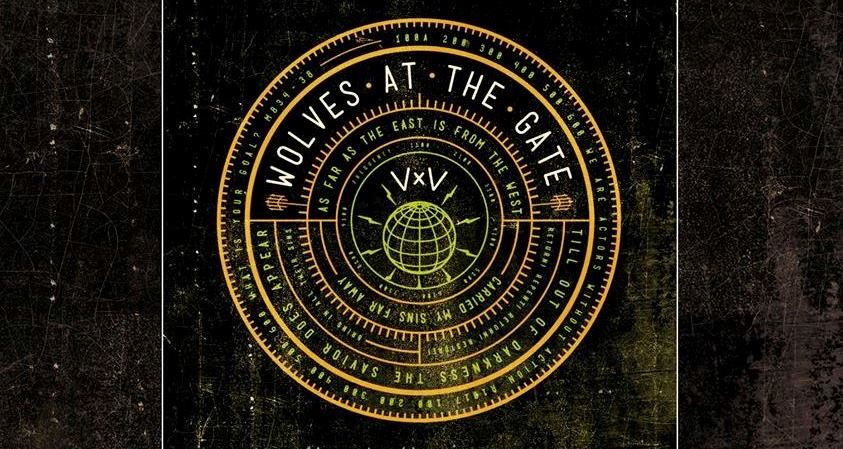 As we previously announced, the new Wolves At The Gate album, entitled VxV, will be released June 10. As of right now though, the album is streaming exclusively on Solid State Records’ YouTube channel so, without further ado, check it out below!