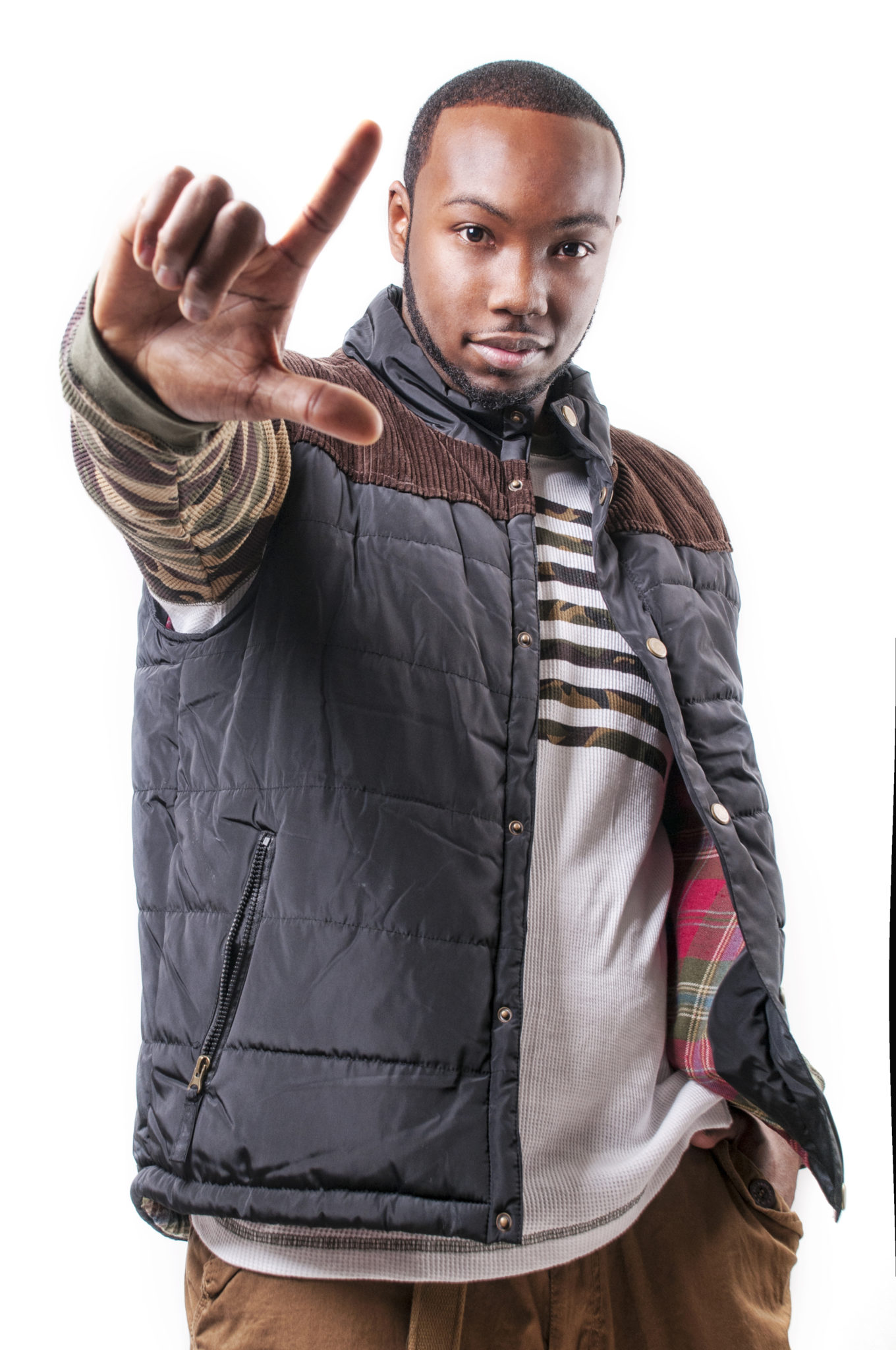 New Video: Bush Baby – You’re The Only One ft. C-Sharp

Artist: Bush Baby
Song/Video: You’re The Only One
Album: The Idol Factory


Single Details & Song Meaning (from artist): We’ve all heard “Do what-ever makes you happy” and most of us live our lives seeking happiness. Some of us try to find it in tangible things that will never fill the void in our hearts. Bush Baby and C-sharp explore this concept as they express the things they sought after in the past to make them happy, and then realizing only a relationship with Jesus can guarantee true happiness.

Current/Upcoming Projects: Bush Baby released his The Idol Factory album April 1st 2014 which can be bought on iTunes here. The lead single from the album, “God First ft. Dee-1,” can be heard below.


Bush Baby Bio (from artist): Although Christopher Holden aka Bush Baby was born in August of 1986, he really started living in July of 2006. Since then, he has been under the discipleship of Prodigal Soldiers Ministries in his hometown of Natchitoches, LA. Before he gave his life to the Lord, he chose a destructive path that placed him in some life threatening situations. Like most high school graduates, he wasn’t sure about a college major. His passion was for music but he became discouraged when he found out how much it would cost to study recording arts and realized he couldn’t afford it. So he decided to attend University of Louisiana at Lafayette for his first semester in 2004. The last thing he had on his mind was class; his focus was primarily on partying and girls. His lifestyle attached him to friends that enjoyed doing the same things as heavy drug and alcohol usage, hustling, and petty theft to name a few.

His dreams of becoming a rap star were crushed when someone burglarized his home, taking all of the studio equipment. Not long after, he and his friends sought revenge. In a violent confrontation, he was shot at point-blank range in the chest. “The ride to the hospital was the scariest moment in my life because I believed in God and hell, and I knew if I died I was heading there,” he says. It was then when he began to believe that Gods’ love was real. After recovering, he then moved to New Orleans, LA. Before leaving his uncle and mentor, Joseph “Mr. U Hate Me”, spoke a prophesy from God into his life. Joseph told him “it’s like God has a chain wrapped around your life and every time you stray, He’s going to pull it back to Him because you have a purpose for your life that He wants you to fulfill”. Bush Baby continued to do things his way but started to see the manifestation of what God had revealed to his uncle. That’s when he realized how much God loved him and had a purpose for his life. He moved back home to Natchitoches and gave his life completely to Christ. “That’s why I say God set me up, all the things I went through set me up for purpose, and God gets all the glory from it,” says Bush Baby.

Since then, God has turned his life completely around. He has now received a recording arts degree, and soon after he graduated God opened another door for him to continue his education at Full Sail University, where he received a degree in entertainment business. Now he’s back to making music, but this time with different perspective. He debuted as an artist and producer on the compilation album, “Prodigal Soldiers Ministries presents: NuBreed Vol. 1,” in 2011. At the end of that same year he released the free project “Da Setup”. On April 1st 2014 he released his first full-length studio album “The Idol Factory” with a note worthy feature from RCA recording artist Dee-1. Bush Baby strives to make music that encourages, helps, and benefits others while spreading the Gospel of Jesus Christ.

You can buy The Idol Factory on iTunes here.