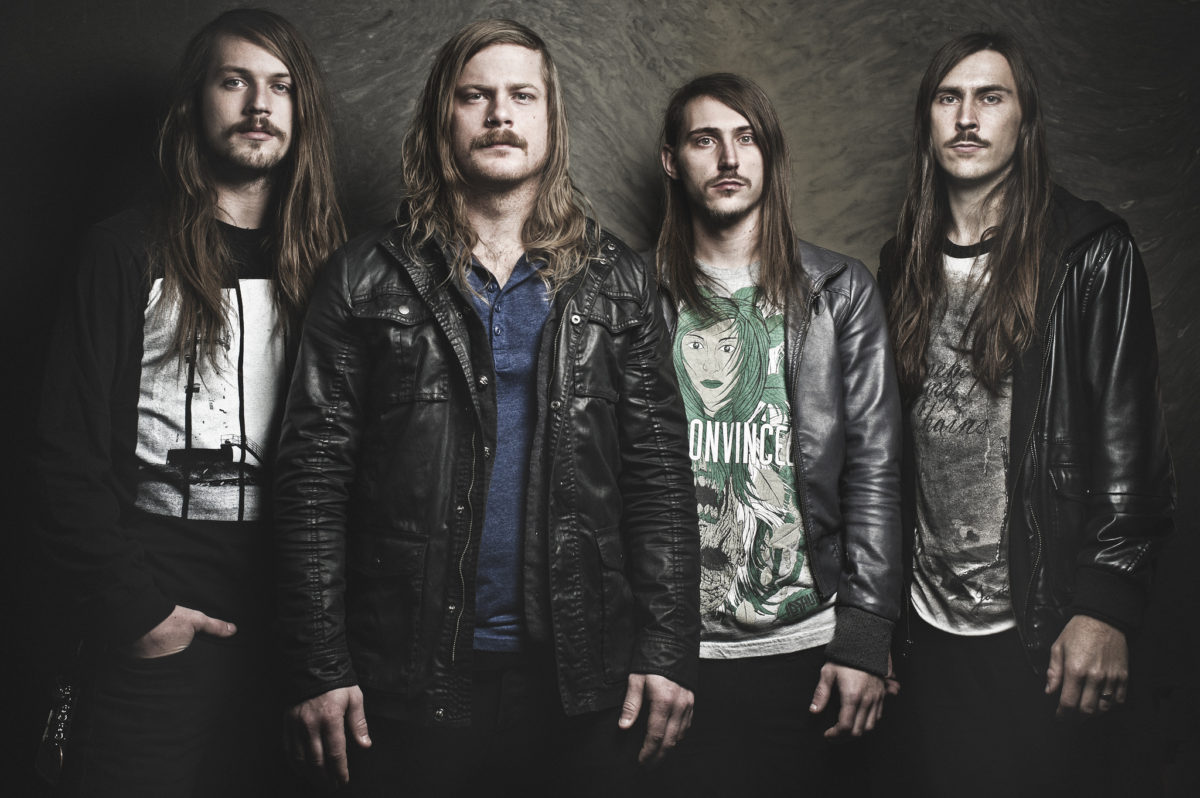 California metal band, Phinehas is back with a brand new music video for their new single “Blood On My Knuckles” off their 2013 release.  Shot and Directed by Ricky Norris, this fan favorite will be sure to live up to standards of the Mustache Metal crew.

The band just wrapped up their one month “Across The Nation Tour” with Upon This Dawning but will be back on the road again starting June 6th in Barrington, IL on the Wolves At The Gate CD release tour. Dates are below. 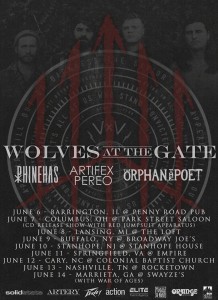