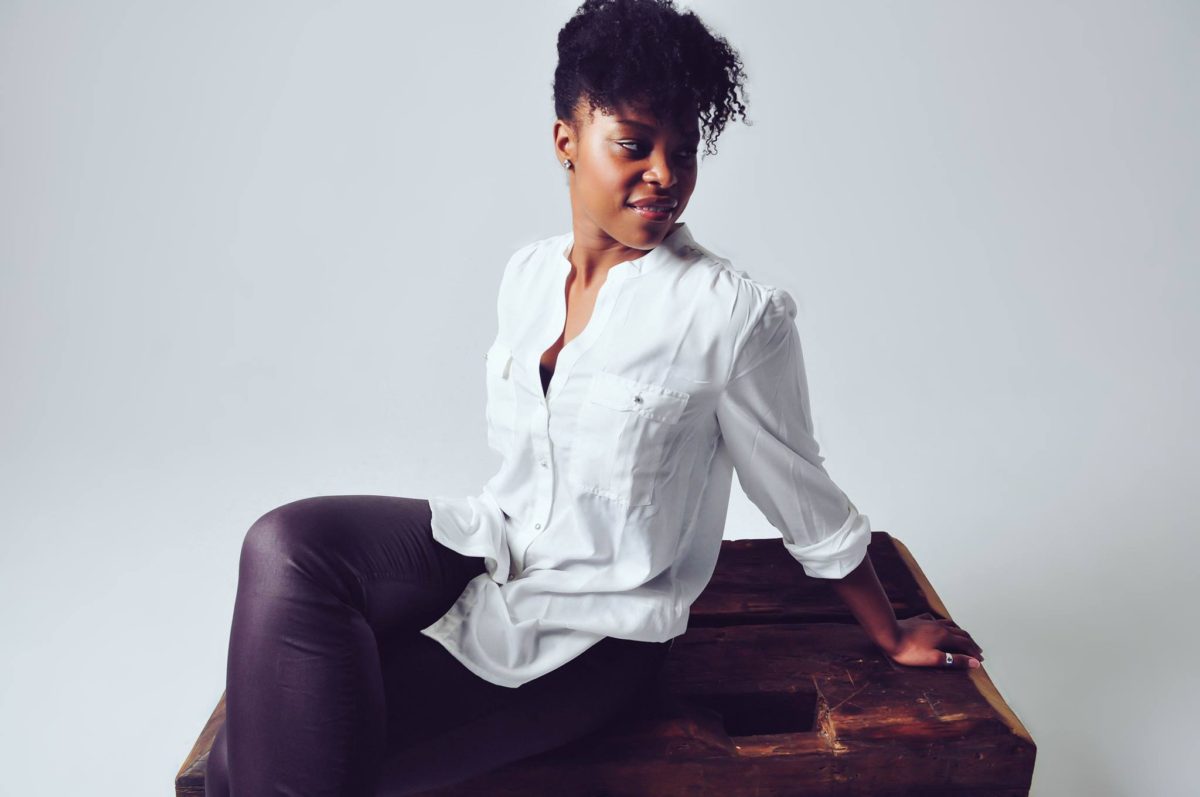 Up and coming Christian hip hop artist, LaToria, is featured in Headz Up FM’s newly released compilation album titled Christian Hip Hop 2014. In collaboration with Capitol Christian Music Group, the album, which was released on April. 29, 2014 features LaToria’s single titled “Loose,” along with tracks from unsigned powerhouses including Big Unc, Mr. Mayberry, Cruz, Keno Camp, Yaves, Fonz Carter, Sivion and others. The album is available at major retailers Family Christian and Best Buy as well as iTunes, Amazon and all digital outlets.

LaToria, has been a growing force in the Dallas, TX hip hop scene for several years. With a rising social media following, LaToria has a steadily increasing group of fans who are enticed by her message and delivery. Her recent feature on the Headz Up FM compilation album confirms her ability to be a strong female presence in a male-dominated Hip Hop scene.

Headz Up FM seeks the finest in Gospel R&B and Hip Hop unsigned artists to showcase nonstop online as a positive Christian alternative. The Headz Up FM team invited Hip Hop artists from across the country to showcase their talent on this project. “The fact we get to showcase great Hip Hop artists with a positive message is an honor,” said Patrick Via, Headz Up FM station manager. “The team is excited about LaToria’s participation in this project and this is one of several collaborations with Capitol Christian Music Group.”

A regular performer at various events, LaToria continually releases new tracks and videos online. Stay tuned to YouTube.com/LaToriaMusic1 for the release of her “Loose” music video this summer. Listen to her music and learn more about LaToria at LaToriaMusic.com.