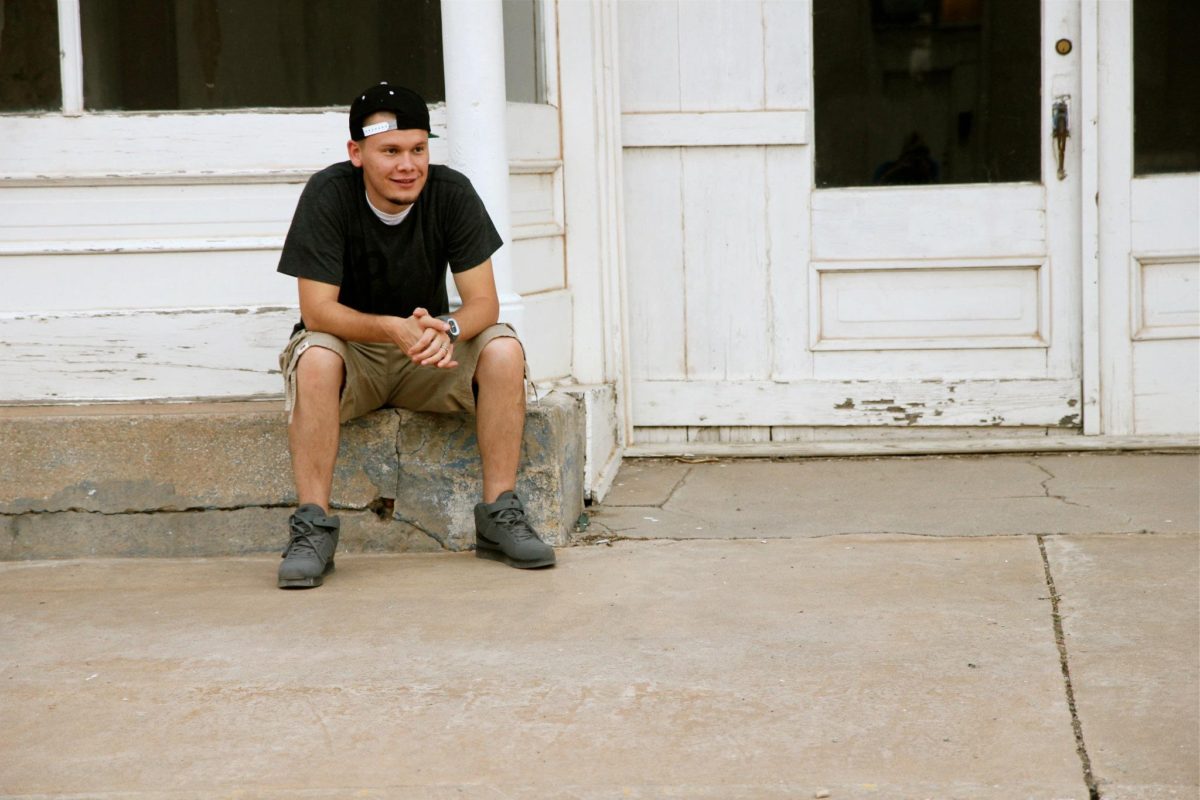 Talented rapper Dillon Chase currently has an indiegogo campaign running to raise the funds for his next studio album entitled Be Different. With the campaign having only raised $1090 so far of the fixed $3000 goal, and only 39 hours left to raise the rest of the money for the campaign to be successful and Dillon to receive any money from it so he can get the album recording process underway, he’s in need of your help. So, if you want to help Dillon raise the rest of the money needed to reach his goal, you can head on over to the campaign page below and help him raise the necessary funds by backing and pre-ordering Be Different.

You really don’t want to miss this wonderful opportunity to back this project and for doing so you can receive some pretty sweet rewards in return – For example, for $25, you could receive the album in both digital and physical forms before it is officially released. Other rewards include song downloads, autographed albums, and being mentioned and thanked by name in a song.

If this campaign does not reach its goal of $3000, Dillon and his team will receive none of the money needed to get the recording process underway, so, as well as backing the project, or if you can’t help financially, be sure to spread the word about this campaign to all of your friends by sharing this article through all of your social networks and be sure to keep Dillon and this project in your prayers.

If you are new to Dillon Chase’s music, the following few music videos will give you a great flavor of his music and what he is all about:
Scars | You Never Leave  (by Dillon Chase & ZG) | Love To Worship (Spoken Word) | Follow | Strong | I’m Weak | Zombies