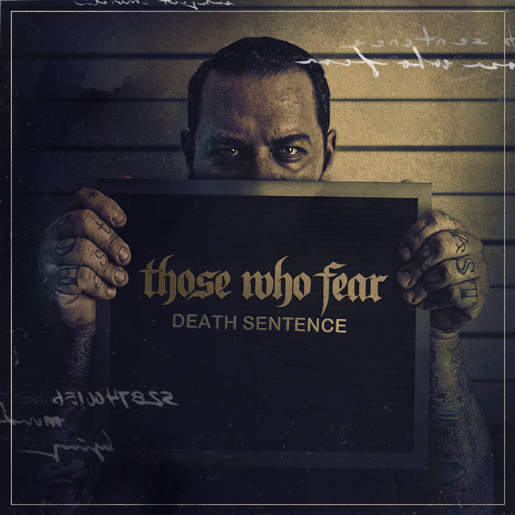 The first single from Those Who Fear’s upcoming album has just been released! You can see a lyric video for “Bruised” exclusively at Lambgoat.com.

The sophomore Those Who Fear album Death Sentence is available for pre-order now in Facedown Records’ online store. All pre-orders will receive 2 bonus songs not included on the album! These songs will be emailed to you on or before June 24 when the album comes out.