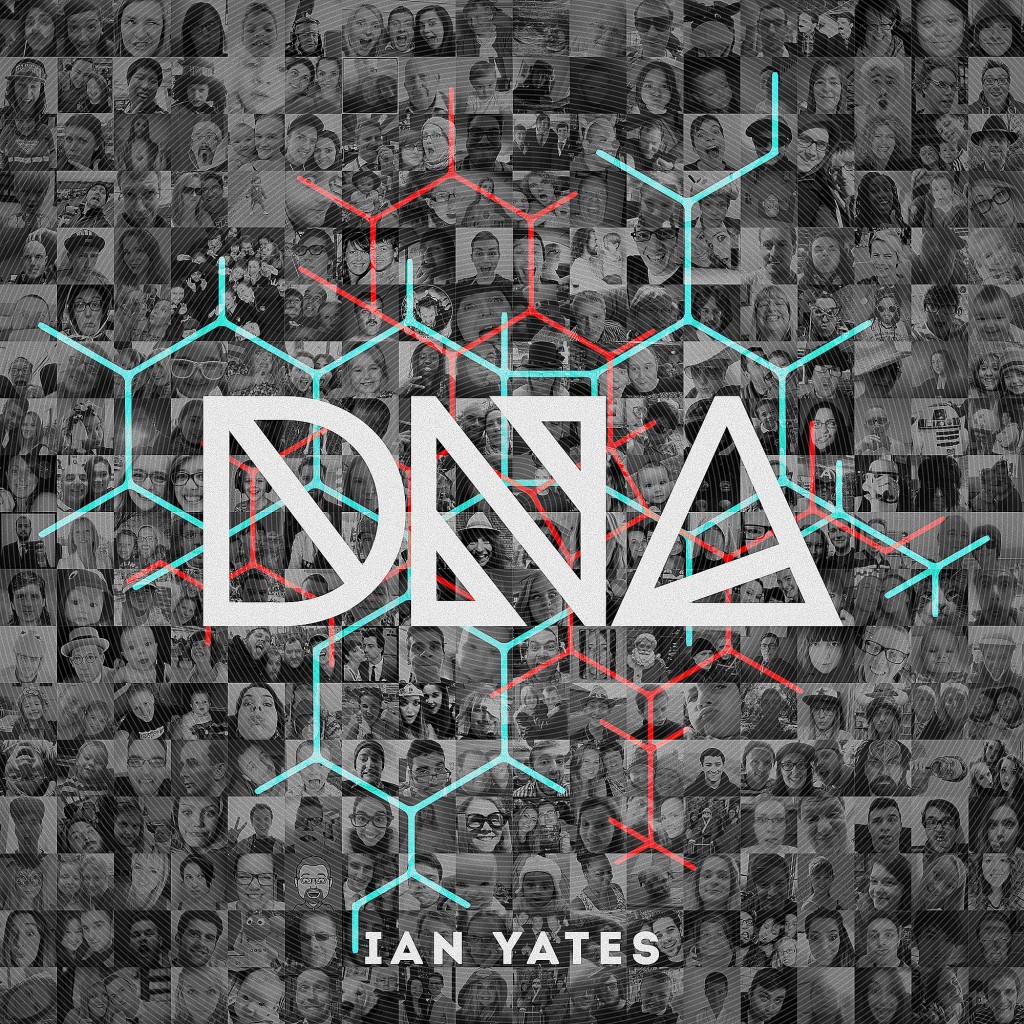 May 15, 2014
7Core Music are excited to announce that the new album from Ian Yates, DNA will be released on July 21st 2014.
Mixing elements of The 1975, The Killers, Imagine Dragons and U2, this is rock filled passion at it’s best. We strongly believe this is Ian’s best album to date.
More than an album of songs this is a soundtrack realigning us to our original DNA. We are made in the image of God, designed to change the world, born of incorruptible seed. The message throughout DNA is of Gods love, grace and goodness from freedom to innocence, living in the fullness and enjoying our relationship with the Godhead. DNA is full of positive, upbeat, and life changing songs, not neglecting the challenges and questions of life, but declaring that there is a hope. Despite the struggles and pain we can face, God is with us and is always faithful.
The first single from DNA will be ‘Fullness‘ and is due for a June 2nd release, free through Noisetrade. There will be a video to accompany the single. “Fullness” is big, loud and full of energy. The song talks about Gods pursuit for His creation and how we now live in the fullness of Christ.

About Ian
Ian is married to Kate and lives in Liverpool. Ian leads musical worship at various events and churches across the UK. He is part of the Elim Sound core team, which exists to ‘Inspire, Equip and Encourage the church in worship’.
2013 saw Ian tour all over the UK leading people in worship over 120 times as well as leading at his home church. Ian’s heart is to see people come to know their true reality in Christ Jesus, that the world would know that God is a God of love, a good and happy God who longs to have a relationship with His creation.
About 7Core Music
7Core Music are a pioneering UK based independent record label set up by producer, engineer Trevor Michael (Martin Smith, Matt Redman, Delirious) and his wife Rachel. Born in January 2012 with a passion for quality Alternative Christian Music 7Core have invested in new artists Ian Yates, The Remission Flow, The Neon Ambience and The Weathering, seeing rave reviews and getting exposure worldwide. They’ve been described as ‘one of the UK’s most exciting independent record labels, exposing great writers, performers and worship leaders to the UK and the world’.
FEATURED VIDEO
Trampolines x Neon Feather - FutureGlow
Get your video featured here