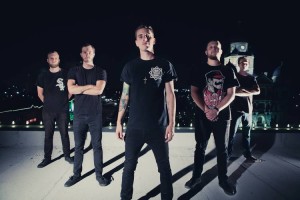 Mouth Of The South Unveil New Album Name And Cover

Mouth Of The South is currently at Glow In The Dark Studios (Underoath, My Epic) recording their Facedown debut album and, today, have unveiled the album’s name and cover. The album, to be released in August, is entitled Struggle Well and the album cover can be seen below. There are expected to be further frequent studio updates from Facedown Records and Mouth Of The South as they record Struggle Well so make sure you “Get Plugged In!” to us below so you don’t miss those. 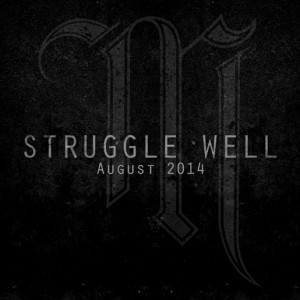