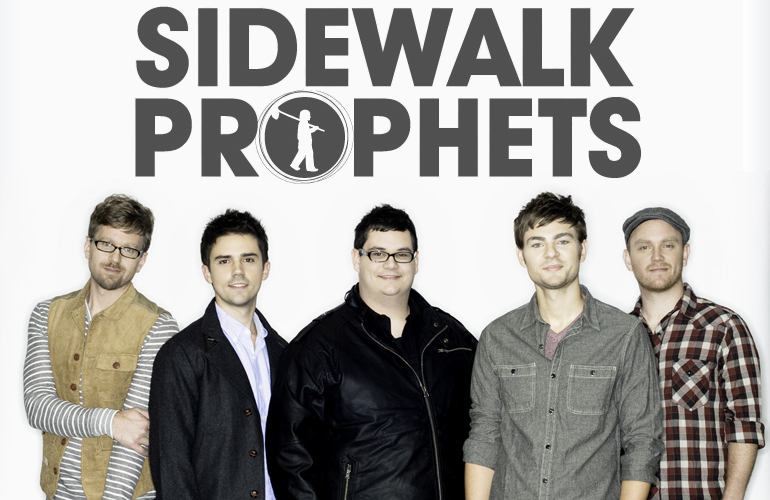 A few minutes ago Sidewalk Prophets released a new music video for their song “Keep Making Me” off their latest release Live Like That, and it’s not a standard music video to say the least! The music video, created by Elizabeth Cardella, took one year and 145+ hours of stop-motion animation to make (yes, I did just say stop-motion!). It really is quite incredible, and is definitely one of the most creative music videos ever made. It really is to be seen to be believed so stop whatever it is you’re doing, click play below, make it full screen, sit back and really take in this absolute masterpiece!

Elizabeth Cardella and Sidewalk Prophets, we salute and thank you!