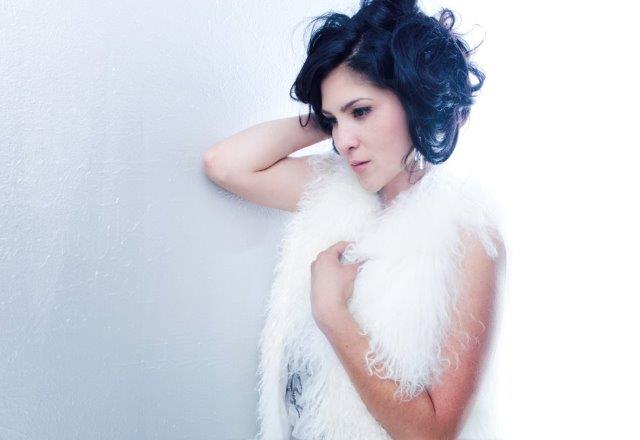 NBC’s beloved holiday movie, Miracle At Gate 213, which co-stars award-winning Latina recording artist Jaci Velasquez, has won the prestigious platinum Remi Award at the 2014 WorldFest Film Festival in Houston, TX. Produced by Faith for Today for the National Council of Churches, Miracle at Gate 213 beat out several hundred contenders at WorldFest to take top spot in the “TV Special-Dramatic” category.

“I am honored and humbled to be part of such an inspiring project like Miracle at Gate 213,” says Velasquez. “Working with incredible actors like Shirley Jones, Louis Gossett, Della Reese, and the amazing Deniece Williams, is an opportunity I will cherish forever. The success of Miracle At Gate 213 is testament to the positive impact that interfaith, family friendly programming is having on the entertainment industry, and in the lives of viewers across the country.”

About Faith For Today:
Throughout sixty-plus years of Christian broadcasting, Faith For Today has sought to reach out to the vast and diverse television audiences, offering viewers spiritual and personal growth programming by introducing individuals to the gospel of grace. The profound impact of their mission is evident through the continued success of Lifestyle Magazine, the live seminars of “Mad About Marriage,” and production of award-winning television dramatic specials. For more information about Faith For Today, visit www.faithfortoday.tv.

About WorldFest:
Founded in 1961, WorldFest is the oldest Independent film festival in the world, and the 3rd oldest film festival in North America, with more than 4,500 category entries received from 37 countries. WorldFest incorporates 12 major film and video competitions into one event, above and beyond the standard film festival offering of two competitions for shorts and features only. WorldFest was the first festival to honor Steven Spielberg, George Lucas, Ang Lee, John Lee Hancock, Randall Kleiser, Ridley Scott, Robert Rodriguez, Robert Townsend, The Coen Brothers, Spike Lee, Oliver Stone and David Lynch with their very first awards. For more information about WorldFest and to see a complete list of all the winners, go to www.worldfest.org.