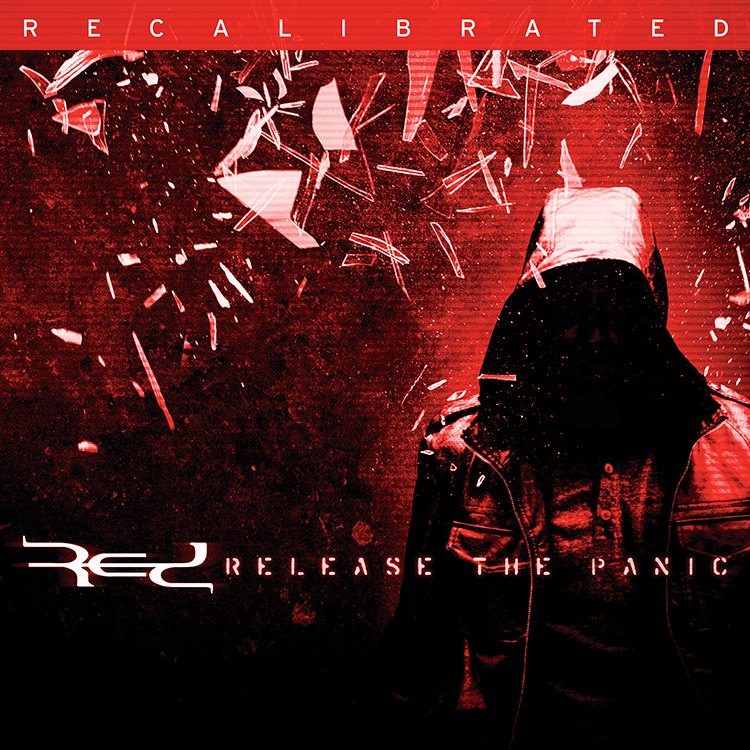 Popular rockers RED released their Release The Panic album in February last year and this coming Tuesday (29th) they are set to release their new Release The Panic Recalibrated album. The 7 track album will feature 1 new song and 6 songs off the original release “recalibrated” with new sounds. The new song “Run And Escape” can be streamed for the next 24 hours on twitmusic here. The title track from the album “Release The Panic [Recalibrated]” can also be streamed over at HM Magazine here, where you can also learn a little bit more about the album from RED guitarist Anthony Armstrong. There are no pre-orders available but Release The Panic Recalibrated will be available for purchase from release day (29th) onwards. You can hear samples of the other songs below, and also watch the new album trailer which also features a snippet from the new song “Run And Escape.”

5. So Far Away [Recalibrated]

7. As You Go [Recalibrated]