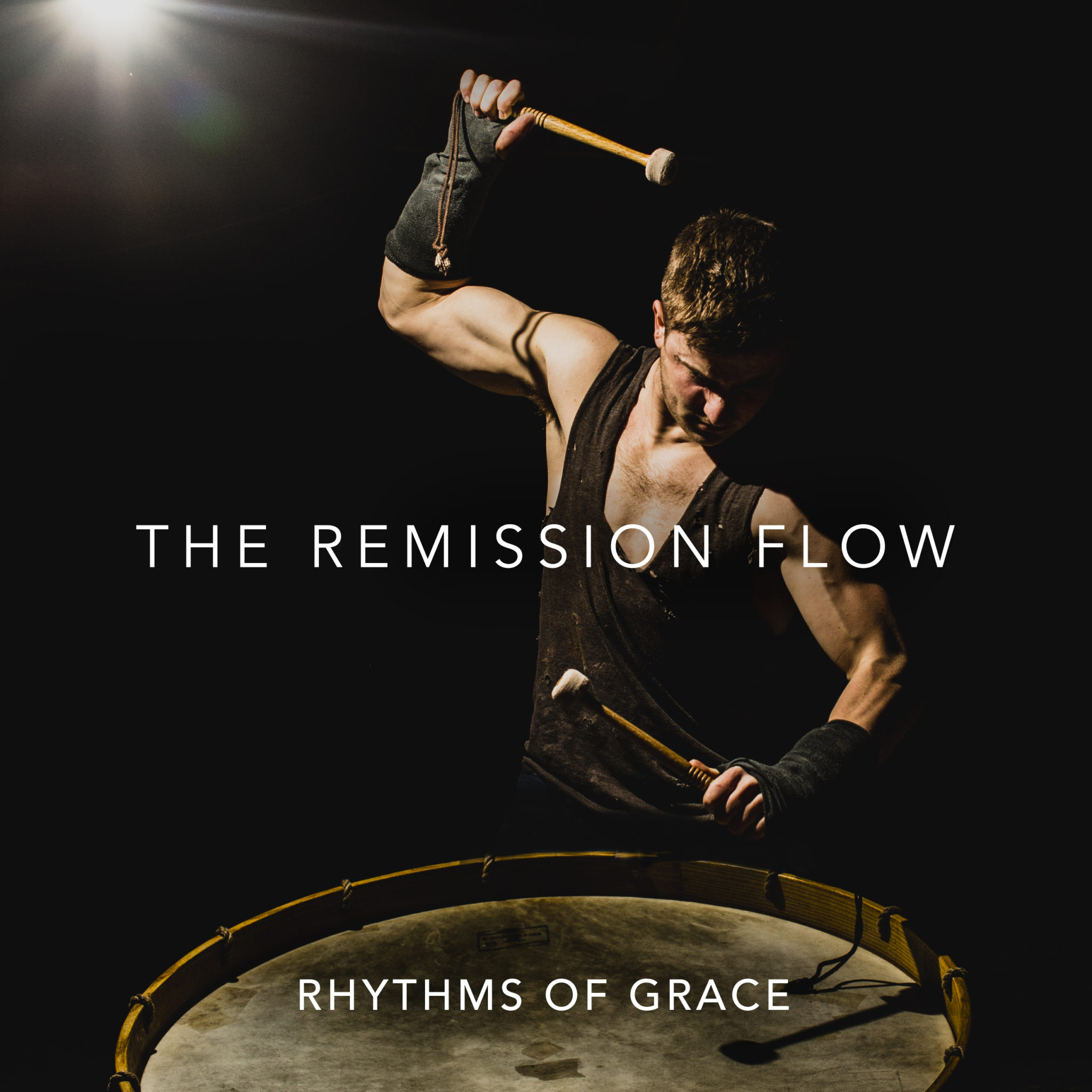 The Monaghan, Ireland based worship band The Remission Flow are set to release their sophomore album Rhythms Of Grace next Tuesday, April 22nd, and, as of a few days ago, the album is now available for pre-order on iTunes here. A few weeks ago they also posted an EP for free download on NoiseTrade entitled “Before The Dawn.” The EP, which can be downloaded for free below, features two songs from their upcoming “Rhythms Of Grace” album and two from their debut album “The Light That Floods.”

New to The Remission Flow? Be sure to watch their EPK below, download the “Before The Dawn EP,” and read my review of their debut album from October 2012 here.

My review of the record is coming soon, as is a new video from The Remission Flow, so make sure you “Get Plugged In!” to us below so as to not miss any updates.