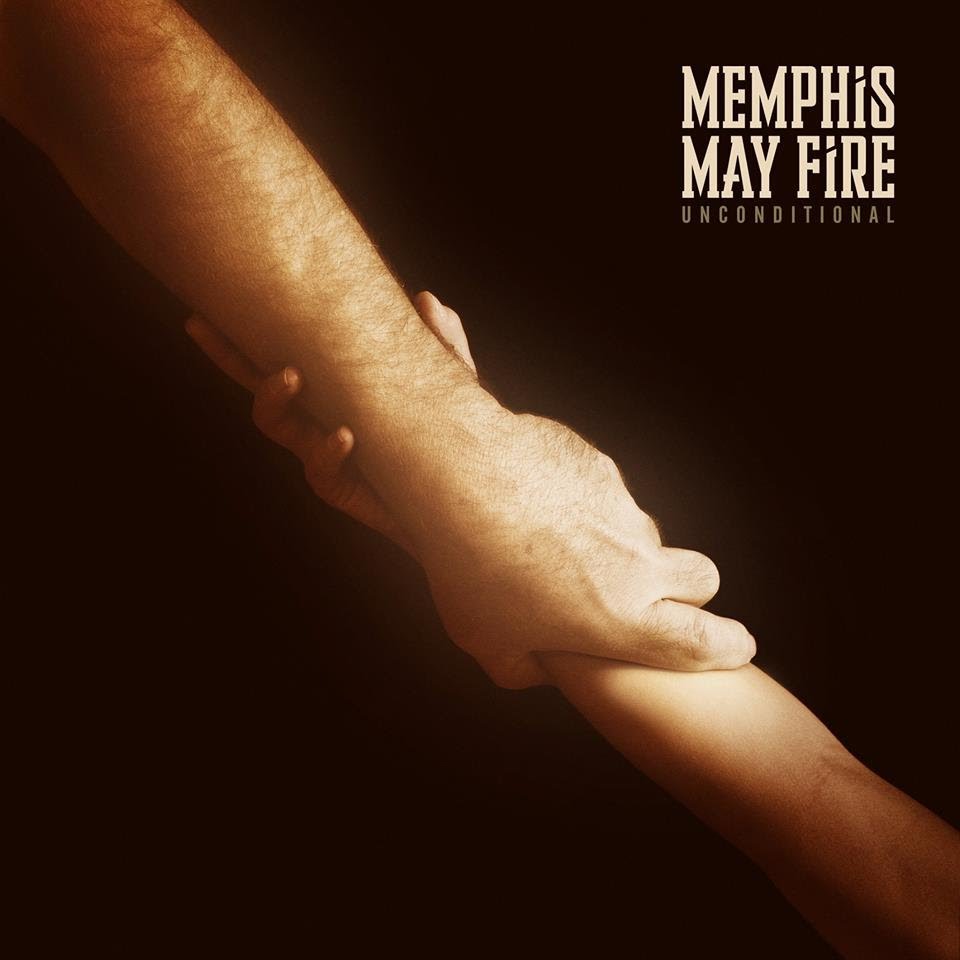 Dallas, TX rock outfit Memphis May Fire’s 4th studio album, Unconditional rocketed to the top of the Billboard charts in its first week of release, landing at #4 on the Billboard Top 200, and at #1 on the Hard Music, Rock and Independent charts.

The impressive first week showing improves on the #16 chart debut of the band’s 2012 LP Challenger. It also marks their label, Rise Records’ third Top 10 release so far this year.

In a message to fans that was posted on their Facebook page, Memphis May Fire said, “This couldn’t have been possible without all of your support!! THANK YOU!“

Memphis May Fire just wrapped a U.S. headline tour with support from The Word Alive, A Skylit Drive, Hands Like Houses and Beartooth. The band’s UK tour kicks off April 10. In June, they will play shows in Japan, China and Thailand, after which they return to Europe for a series of festival dates.

Jun 20 Together Against Racism Germany