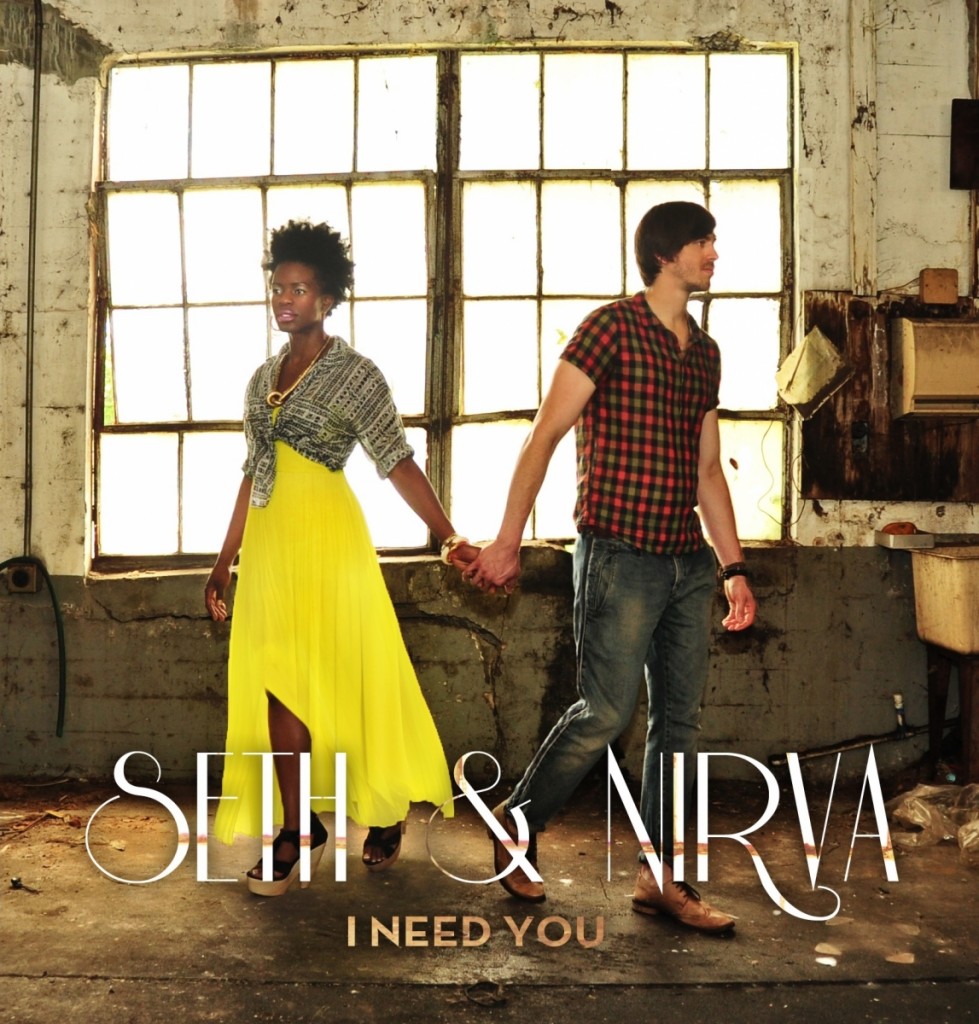 Seth & Nirva Shine As “I Need You” Garners Widespread Acclaim

Following the release of I Need You, the highly-anticipated debut from singer/songwriters and leading background vocalists Seth & Nirva, the couple have made multiple high-profile media appearances as the recording continues to garner widespread critical acclaim.

The duo have also been featured on FoxNews.com’s “Spirited Debate,” hosted by Fox News Channel chief religion correspondent Lauren Green, and were profiled in exclusive interviews by CBN News and ChristianPost.com, among other leading outlets.

Worship Leader magazine calls I Need You “An inspiring collection of songs…This eclectic mix is packed full of Jesus-centered lyrics that cry out both in adoration of a Holy God and need for His restoration.”

I Need You showcases seven pop, R&B and worship-oriented selections. Produced by Matthew Edwards, Marlon Smith and Seth Ready, the album is highlighted by the funky, electronic “All Praise” (feat. TobyMac); the piano-driven title cut (feat. Shonlock); and the hip-hop based “Praise Him” (feat. GabeReal), among other songs.

Nirva Ready is featured as a singer and dancer in TobyMac’s Diverse City band, touring with the iconic artist’s ensemble for more than a decade. A graduate of Nashville’s historic Fisk University, she was a member of the renowned Fisk Jubilee Singers and has also been a background vocalist for such artists as Mandisa, Natalie Grant and Nicole C. Mullen, among many others.

Beginning his career as a background singer with multi-platinum urban-gospel recording artist Kirk Franklin, Seth Ready has shared the stage with Chris Tomlin, Donnie McClurkin and CeCe Winans, among others, as a supporting vocalist. Ready currently serves as pastor of young adult ministry at The Crossing Church in Tampa, Florida.