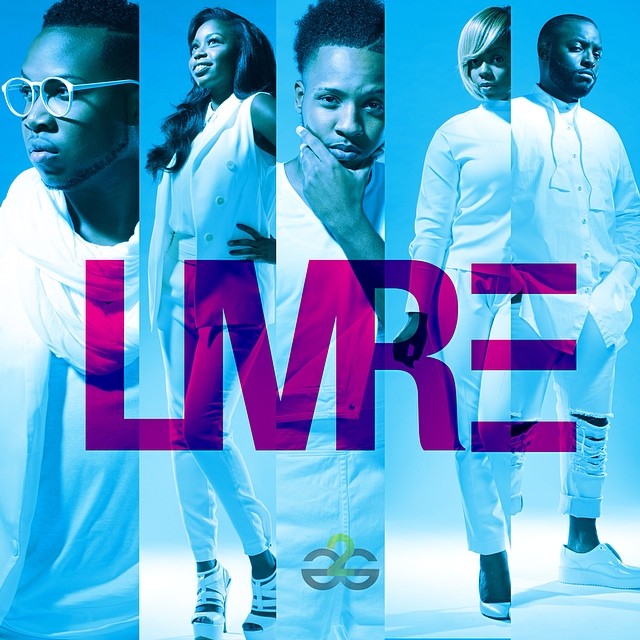 Get To Know LIVRE’ And Why MUSIC MATTERS To Them; LIVRE’ To Perform at BET Networks “Music Matters” April 8 New York Showcase

Gospel music’s hottest new group LIVRE’ believes that MUSIC MATTERS! The bold and dynamic group of young worshipers are touring the U.S. promoting their hot new single “Amazing” and preparing for their debut CD release this summer. Music ministry was a matter of priority for their families and music brought these five talented singers and songwriters together. Music has continued to be one of the strongest common bonds between these friends.

The quintet got their start in Bronx, New York where they all grew up singing in church, performing in stage plays and recording with major artists before they met. LIVRE’ member Richard Tolbert, Jr. says the group’s beginnings go back to their parents. “Our parents wrote music together, played together and sang together,” recounts Tolbert. “Six years ago we came together as a praise and worship team for a 3-night revival. We were planning to do the revival and that was it, but God had other plans,” says Tolbert. Before they knew it, they were practicing, writing and singing God’s praises together. Their undeniable chemistry yielded a musical bond called LIVRE’.

LIVRE’ will be performing their captivating new worship ballad “AMAZING” at BET’s MUSIC MATTERS April Showcase. The Music Matters showcase will be Tuesday, April 8th at SOB’s, 200 Varick St., New York. Get to know the members of LIVRE’ and why Music Matters to them!

Ariel Malloy (24) is the female alto who recently graduated from Marist College majoring in BIO-Med. Although quiet in demeanor, her vocal talent is powerful and effortlessly controlled. Arial also takes on a personal leadership role in the group.

“Music matters because it’s the only universal language…it has the ability to connect people and transport them to a single emotion no matter what part of the world they’re in or what language they speak.”

Holding down tenor and bass is Richard Tolbert, Jr. (25). Richard is a skilled choir director, songwriter and spokesperson for LIVRE’.

“Music is therapeutic. We may not fully recognize this, but music has a lot of power. It speaks to the spirit of man and can upset or aggravate it. In the Bible, King David played his instrument to soothe Saul’s evil spirit. (1 Samuel 16:23) Music still has that power today. Music was present at the beginning of time and music will be heard at the end of the time when Christ returns and the trumpets shall sound. (1 Corinthian 15:52). Music matters!”

Ajanee Hambrick (23), is the female soprano and a vocal producer for the group who is also an aspiring make-up/beauty stylist.

“Music matters to me because it is the vehicle for the message of the Gospel of Jesus Christ. The Gospel has become more and more popular through the power of music.”

Malik Spence (23) is the fashion savvy male tenor of LIVRE’. Malik has his own urban street wear clothing line Hommage Christus, and assist with styling the group.

“Music matters because it is a universal language that acts as the bridge from generation to generation, culture to culture, nation to nation, and heart to heart. It’s a conversation that every living being can participate in.”

Another male tenor in the group is Kenneth Williams (21). Kenneth is a Praise and Worship leader at his church and brings an incredible high energy, churchy vibe to LIVRE’.

“Music matters because it holds great power! It has the ability to make change…it can change opinions, lives, and ones outlook on life.”

“LIVRE’ really ministers to the people of God and are an example to young people that they can live a saved life at a young age. I Love LIVRE’!” – Kent Barrett, WNHU 88.7FM – West Haven, CT

“Amazing (in every literal sense)…” – TheUrbanMusicScene.com

“I absolutely LOVE LIVRE’! Every time I see these cats, they are always so cool, kind, and their voices are AMAZING!” – Neechy – Neechy.com

“This is an ‘Amazing’ song that touches your heart every time you hear it.” – Kyle Glover, Music Director, PRAISE 103.9 WPPZ Philadelphia, PA