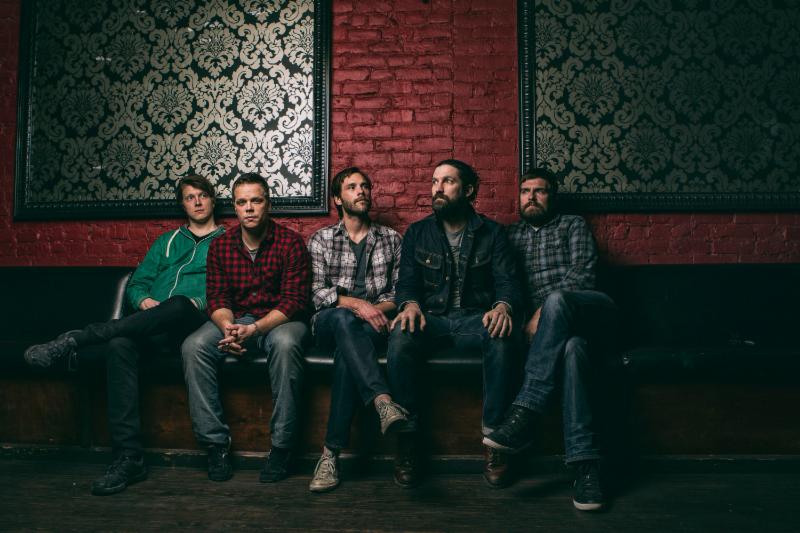 Veteran Christian rock band, Emery, will launch a crowdfunding campaign next week, Tuesday, April 1, on BadChristian.com to help support the band’s upcoming full-length, You Were Never Alone, which will be released this summer on BadChristian Music, the record label founded by Emery members Matt Carter and Toby Morrell and former Emery bassist Joey Svendsen. You Were Never Alone sees the return of Emery founding member/vocalist, Devin Shelton, and the band plans to tour in support of its upcoming sixth full-length effort.

In anticipation of the crowdfunding launch, Emery has posted a rough mix of a song from the new album, “I Got Taken for a Bath,” for free download at: www.badchristian.com/emerysignup.

Commented the band: “It’s been almost 11 years since we released ‘The Weak’s End.’ That’s a little hard to believe for us! In that time, we have seen more success than we could have possibly dreamed. We toured the world, created five more albums, and had the privilege of meeting and getting to know a ton of you along the way. You have never left us. As we came up with what we wanted to say here, it almost brought us to tears. We really were never alone. You are Emery. And you are the reason that we are still here, and why our new record is going to be our most important.”

BadChristian was formed in 2013 by Emery’s Matt Carter and Toby Morrell along with close friend Joey Svendsen.

The multi-dimensional BadChristian.com sees over 100,000 unique monthly visitors with more than 200,000 page views, features a blog with over 10,000 subscribers, a podcast that debuted at 15 on the iTunes top charts and a record label.

BadChristian Music’s first release, ‘Live in Color,’ a live EP from the Seattle, Wash. 10-musician collective, Kings Kaleidoscope, released last week. The stunning ‘Live in Color’ performance can be seen in its entirety on YouTube here.

Stay tuned for more information on Emery, You Were Never Alone and BadChristian.