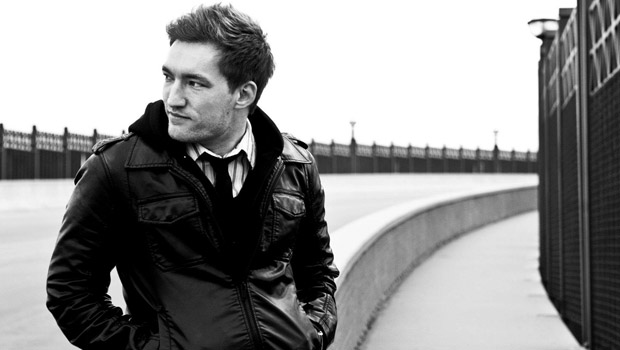 The Kansas City, Missouri based artist Steven Cooper, one of the hardest working indie artists out there, is back with his new single “Drunken Nights” off his forthcoming EP One Night Out. Beginning his rap career as Lyrycyst, but later choosing to revert to his God given name, Steven Cooper continues to entertain with music laced with first hand experience. Cooper’s story includes the struggles of his early life which included having to watch his mother being physically abused repeatedly, as well as her later battles with a cocaine addiction. Cooper himself dealt with being an outcast at school with the constant taunting leading to anger and serious depression issues. Eventually a friend led him to church which led to his own baptism followed by the domino effect of his entire family proceeding to be saved.

“Drunken Nights” features vocals from Matt Peters and, with the combination of Peters’ chorus and Cooper’s verses, the radio friendly track tells the tale of a female who’s going through life feeling as if she is worth nothing more than to be a toy or pet for whatever man she happens to be with at the moment. Throughout the progression of the song, Cooper seeks to convey to “her,” and whoever may be listening, that there is so much more to life which is summed up beautifully through Cooper’s last line on the track “Baby don’t you give up, you could be a queen yeah, but you have to believe it, drunken nights only last for a season.” Peters then adds to the pleading asking “are you running away, are you hiding your pain, all the lights, drunken nights, let me take you away.”

Peters’ catchy pop choruses work well with Cooper’s smooth delivery, with the duo seemingly quite natural sharing space on the track. While Steven Cooper’s music is definitely on the pop music side of the hip hop spectrum, it is impossible to deny that his music is just as full of substance as the less “radio friendly” alternative. Those artists typically deride poppy hip hop as pointless or gimmicky but, as with the vast majority of his music library, Cooper effectively manages to provoke thought and provide encouragement while still entertaining the listener. Cooper’s lyrical skills can not be denied, nor can his attention to detail with the production aspect of his work as he strides to deliver the best track possible with each and every effort and “Drunken Nights” well and truly continues that trend.

For the pop/dance music fan as well as the casual hip hop listener, “Drunken Nights” is highly recommended. Steven Cooper is working hard to get his message out there, and is on the cusp of breaking out into the mainstream of the music world so make sure you connect with Steven Cooper’s social networks below to follow his progress. You can preview the song on YouTube below and you can buy “Drunken Nights” on iTunes below as well. 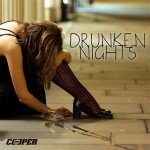