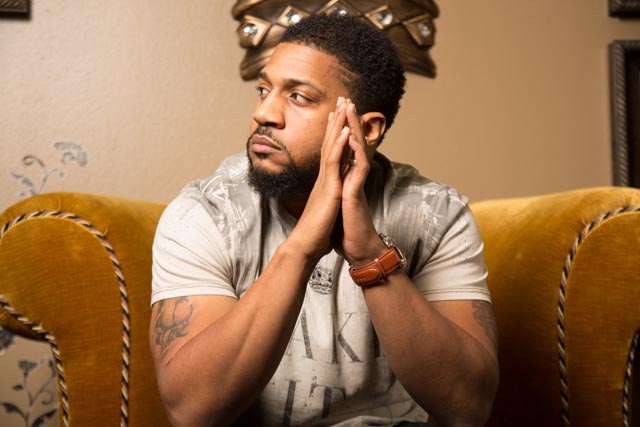 “I originally planned to step away from music until 2015 to focus on Mixed Bag Entertainment, but after almost a year of watching & observing the culture, I realized that I had a few more things that I wanted to share. What started as a 3-5 song EP, became a full length album. This record is fun – it’s experimental, gritty and engaging, and having my longtime friend help me to shape the project makes it that much more enjoyable,” shares Da’ T.R.U.T.H.

Heartbeat is the first of many projects that Mixed Bag will be releasing in the coming year.

Entertainment One (eOne) Distribution is slated to handle both digital and physical releases of the album, which is scheduled to hit the stores April 15th, 2014.