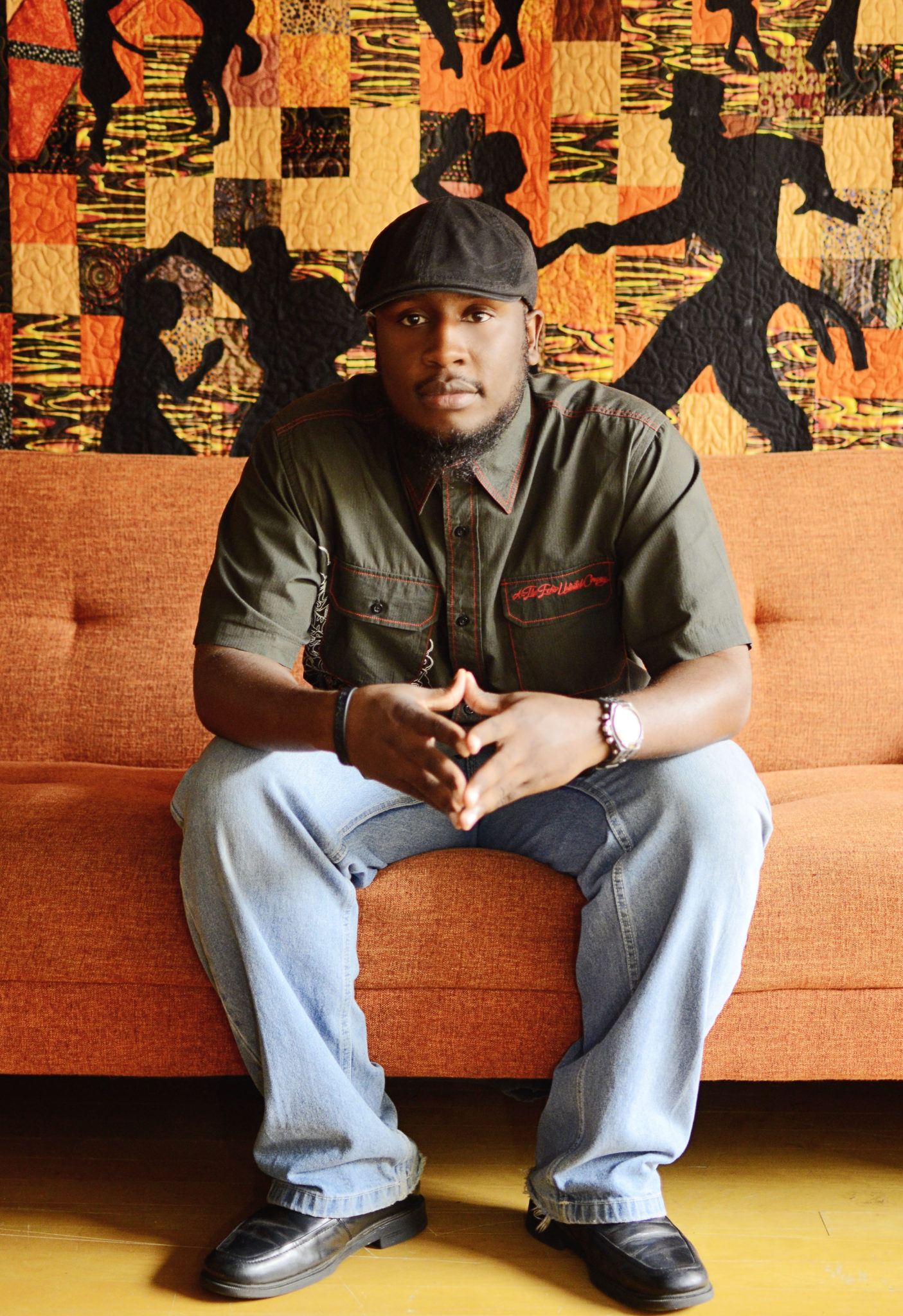 Feb 27, 2014
As one of Gospel’s most noted soul singers, Sean C. Johnson’s music has been described as a blend of smooth soul, hip-hop, and jazz (TheBlackGospelBlog.com).  His Simply A Vessel Vol 2: Faithful project was named SoulTracks.com Top 10 Best Albums of 2010 and Johnson was named The 2011 Gospel Blue Mic Award Artist of the Year by the Independent Gospel Alliance and BrothaOnline.com.In 2012 Sean released his third full length album titled, Simply A Vessel Vol 3: Surrender All.  Surrender All earned him Urban Singer Album of the Year and Male Urban Singer of the Year at the 2012 Kingdom Choice Albums.In addition to his award winning projects, Sean has had the opportunity to collaborate with some of Christian Hip-Hops most noted artist.  Sean has been featured on projects from Dre Murray (Collision Records), Canon (Reflection Music Group), Eshon Burgundy (Humble Beast), and S.O. (Lamp Mode Records).

Sean Johnson has made it a point to offer listener’s Biblically sound lyrics over neo-soul and hip hop inspired beats.  His new project continues in that tradition.  Released as a thank you note to his fans, for years of support, GRATEFUL is a five song EP that gives the listener encouragement, admonishment and praise.  Bolstered by the lead single, “Thirty (30)”, Sean tackles everything from pornography addiction to corrupt pastors. The album can be downloaded for free below.