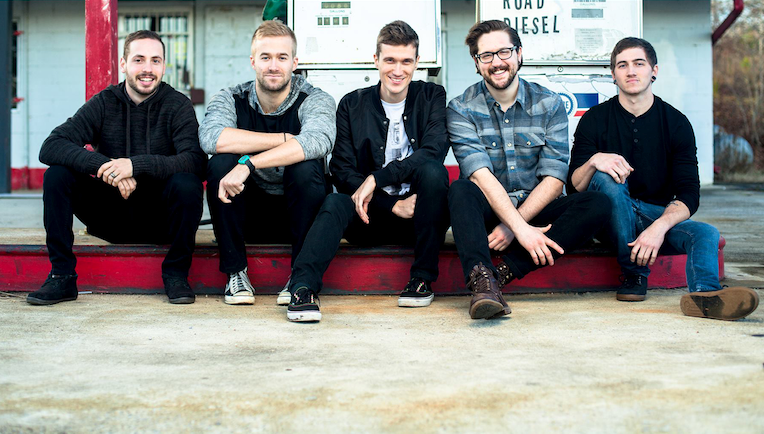 Exclusive Free Download Of Embers In Ashes’ “Into My Arms”

The Birmingham, Alabama based Christian rock band Embers In Ashes are getting ready to release their third album entitled Killers & Thieves tomorrow and we are excited to announce that, as of today, you can download their “Into My Arms” single below exclusively from us here at JesusWired.com. The download will only be available for one week so don’t delay in getting your free copy of one of the standout songs on the new record and make sure you also check out the new album tomorrow. Our review of the record will be posted tomorrow so be sure to “Get Plugged In!” to us below so as to not miss it.

About The Single:
The Top 15 Christian Rock single, “Into My Arms,” is a song mirroring the real-life journeys of two band members who experienced abandonment by their fathers. “‘Into My Arms’ is for those who face rejection like mine,” says guitarist Ryan Jackson, “This song is for those who have seen the face of isolation and loneliness and chose to give up a lot like I did. ‘Into My Arms’ is not about cleaning yourself up or trying harder. It’s about living in the tension of forgiving and wrestling.”

About Embers In Ashes:
Since its inception in 2010, Embers In Ashes has released two projects, 2011’s Sorrow Scars EP and 2012’s Outsiders; charted the Christian rock hit “Then You Came”; scored performance slots at such leading events as Atlanta Fest and Bayfest; and shared stages with touring rock powerhouses The Classic Crime, To Speak of Wolves, and As Cities Burn, among others. The band is a frequent headliner at both Christian and mainstream venues.

Killers & Thieves will be released tomorrow and we will update this article, and our review (coming tomorrow), with the buy links tomorrow morning so be sure to check back then. In addition to grabbing your free download of “Into My Arms” above, you can check out the lyric video for the song below.

[Update 02/25: Buy Killers & Thieves from these, and other retailers: iTunes and AmazonMP3. You can also read our review of the album here.]