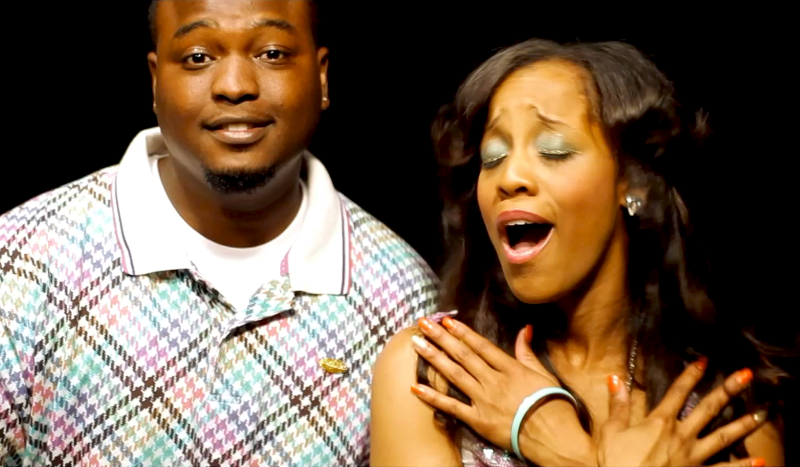 Urban Christian music label and production company GotSoul Music has released the first video for the song “He’s Alive” from its ongoing compilation series, Soul Cutz. The song features Minnesota-based singer Soulyrik and rapper A.P. out of New Orleans. A talented dancer, Soulyrik choreographs movements for the Mek-o-law Dancers of Spirit and Truth Worship Center based in Minneapolis.

The song tells the story of an attractive woman who walks through life with dignity and class. She poses the questions “Tell me what you see that you like in me? Could it be my eyes, my style, my speech?” But the answer to the question is something much more meaningful: “It’s the Holy Spirit I wear like bling. I see you watching how I wear my crown. I got it from the King. I wear it out.” It’s her faith and the fact that she walks through life wrapped in the full armor of her savior that makes her stand out from the pack, for true dignity is found through a strong identity in Jesus Christ.

The music video and album trailer can be seen below and you can also grab a free download of “He’s Alive” and the whole album sampler from NoiseTrade.