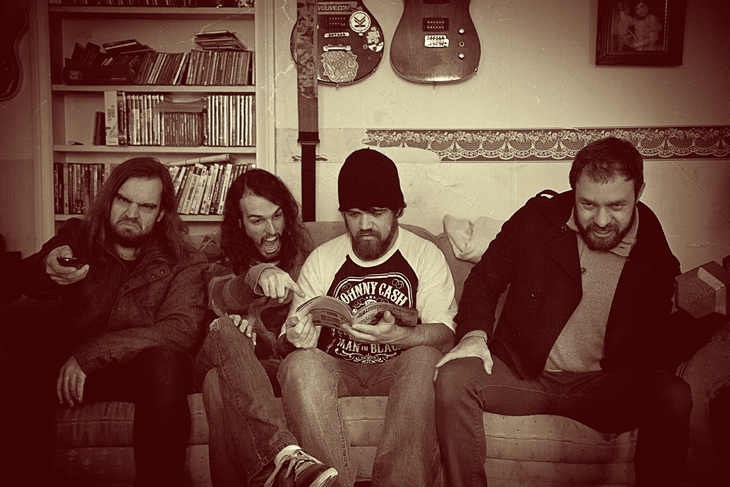 Mayfly guitarist Joel Holycross joins JesusWired contributor Topher Parks for an interview to promote the band’s debut EP “Vereor Deus, Non Dogma.” The two discuss how the group got its start, the perks of having a label like Voluminous Records, the significance of the band’s local scene and the impact of musical influences, among other things. The album released 2/11/14 through online digital and physical retailers.

Read our review of the album here.

Pick up the album on iTunes, AmazonMP3, Google Play or Rhapsody