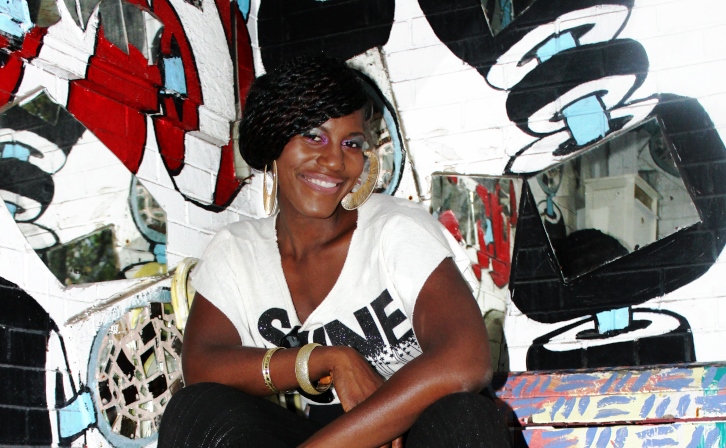 Minnesota-based GotSoul Music brings you a preview of the full album Soul Cutz Vol. 2, an urban compilation project featuring eight diverse artists from across the country. The list of featured artists includes Mahogany Jones, M.O.G., Tryenyse Jones, Exoduz, A.P., Godzsun, Soulyrik and Julian. The album is set to release on February 25, 2014, and will be available on iTunes, AmazonMP3, Google Play and various other digital retail sites.

The featured song and first single from the album is “He’s Alive” by Soulyrik featuring A.P., a native of New Orleans, LA. The song is a true collaborative effort in regard to both the song and the music video. From writing to recording and filming the music video, the team came together and fed off each other’s creative energy to assemble a whole greater than the sum of its parts. The single will be available for purchase on iTunes beginning January 28th or as an Instant Gratification track for those who purchase the album in full.

Preview the full album below: