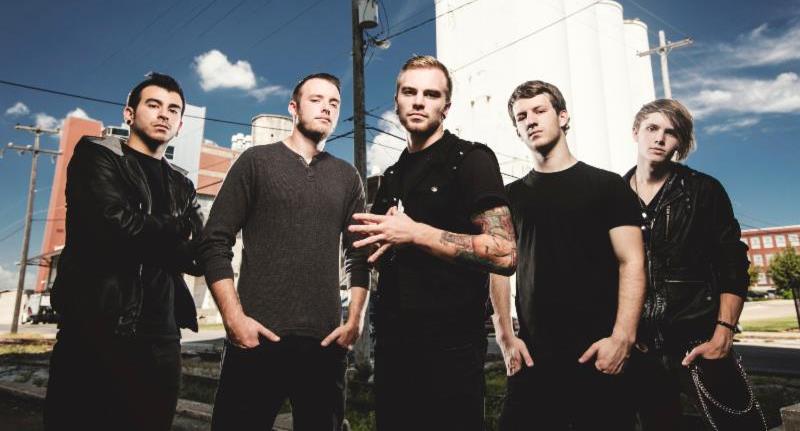 Wyoming rock/metal act on the rise, Righteous Vendetta, kicked off a U.S. run with American Head Charge last week, “Shoot Tour Part III.” Checking in on the way to the band’s show last night in Oklahoma City, vocalist Ryan Hayes said “I’m writing as we travel down an ice covered interstate on the way to our third show with American Head Charge. The first two shows were great. Like usual, it’s awesome to meet and play with bands we were listening to in our youth. What’s even greater is the fact that we are heading toward the Southwest, which means warm!”

Righteous Vendetta is touring in support of its new full-length album, The Fire Inside, available now on iTunes or AmazonMP3.

Since its October 8, 2013 release, The Fire Inside has sold more than 5,000 copies while cracking the Billboard “Top New Artist Albums” (Heetseekers) chart.

The band’s new music video for “This Pain” can be viewed below.

The Fire Inside Tracklisting:

With a fierce, DIY approach, Righteous Vendetta has already played more than 1,000 shows around the globe in just over four years, including over 280 in 2013.

Righteous Vendetta will continue its relentless touring schedule in 2014 behind The Fire Inside. Stay tuned for more information.