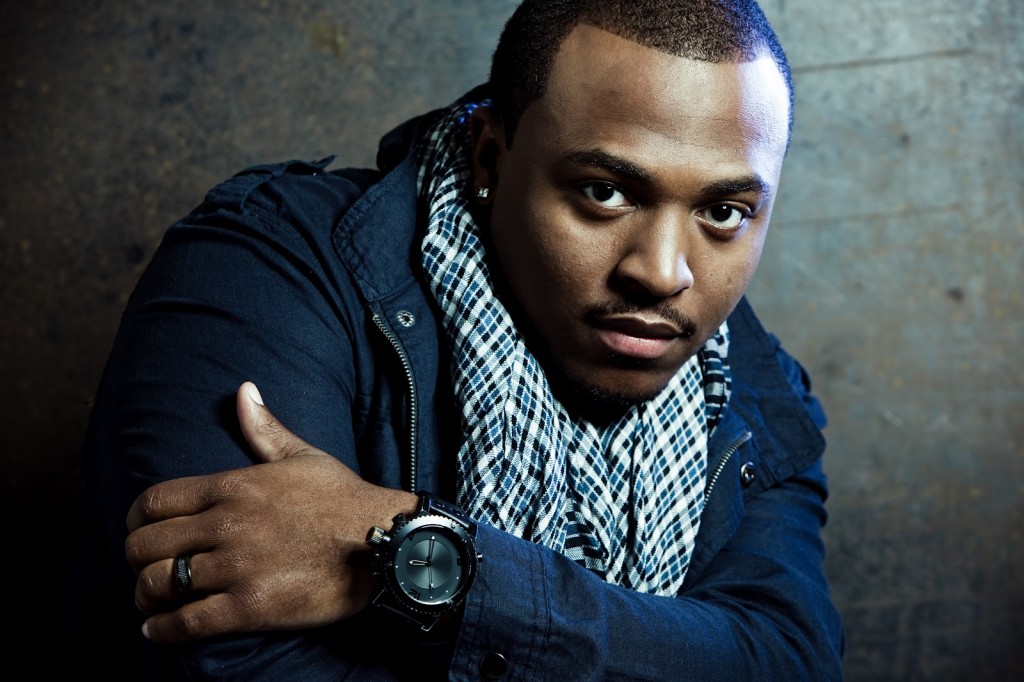 The Source, one of the top Hip-Hop magazines in the U.S. known for their exclusive devotion to urban culture, dedicated a feature spread to Flame. In their December/January issue featuring dual covers Rick Ross & Pusha T, they ask, “Is Hip-Hop Ready? With a microphone in one hand and his mind on God’s Word, Christian Rapper Flame makes the best of what he’s been dealt.”

Recently, Flame was also featured on 100 Huntley Street, a program on one of Canada’s largest Christian television networks. The program is broadcasted and syndicated to millions of households across Canada.

You can also find news on Royal Flush in CCM Magazine.