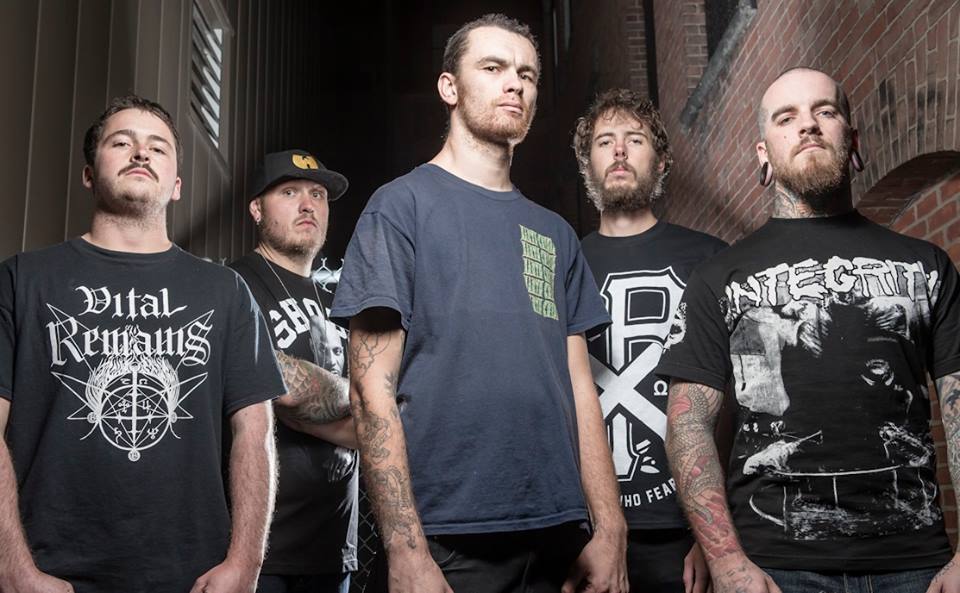 When Saving Grace announced they were releasing a new album in early 2014 there was a lot of buzz around it. The rising stars of the Facedown Records family have created a name for themselves with their amazing energy, and willingness to experiment and expound their boundaries while still staying true to their unique sound. The group made even bigger splashes through their social media outlets, as well as posting some teasing behind the scenes videos. With all this the band has forced themselves to truly deliver on the new record entitled The Urgency, and trust me they don’t disappoint.

Saving Grace are a hardcore/Metalcore group out of Gisborne City, New Zealand. The group put their first record out on Harvest Earth Record entitled Behind Enemy Lines. Even from this humble beginning the band had a very definable and palpable sound to them that is still seen engrained in their music today that stems from Metalcore’s early days back in the 90’s. The group released their second album, Unbreakable, on Strike First records in 2010, and got signed and put out their third record, The King Is Coming, on their current record label, Facedown, in 2011. The group has also made a name for themselves as a touring entity touring with the likes of As I Lay Dying, Bring Me the Horizon, For Today, and August Burns Red.

The new album is called The Urgency and it is a powerhouse from start to finish. The first track, “+0”, starts out with a crazy vocal intro coupled with one of the most unique guitar pieces to be heard in a while. From there the chaos continues to grow with tracks like “Descent” and the classical hardcore introduced piece “The Bank of the Otara.” The group does slow down to an extent with the track “Was I,’ but it is, in its own rights, one of the heaviest tracks on the album. The album even ends with a bang with the track “The Urgency.” It carries the Metalcore/hardcore fusion the band has become so well known for and is the purest form of the mix found throughout throughout the whole album, even if it does only last for a minute and a half.

Saving Grace have brought a sound that started in the 90’s and fused it with today. The Urgency is everything the band has been working on for the last 8 years coming together. This album easily deserves a 4/5 and is for fans of As I Lay Dying, August Burns Red, and War of Ages.