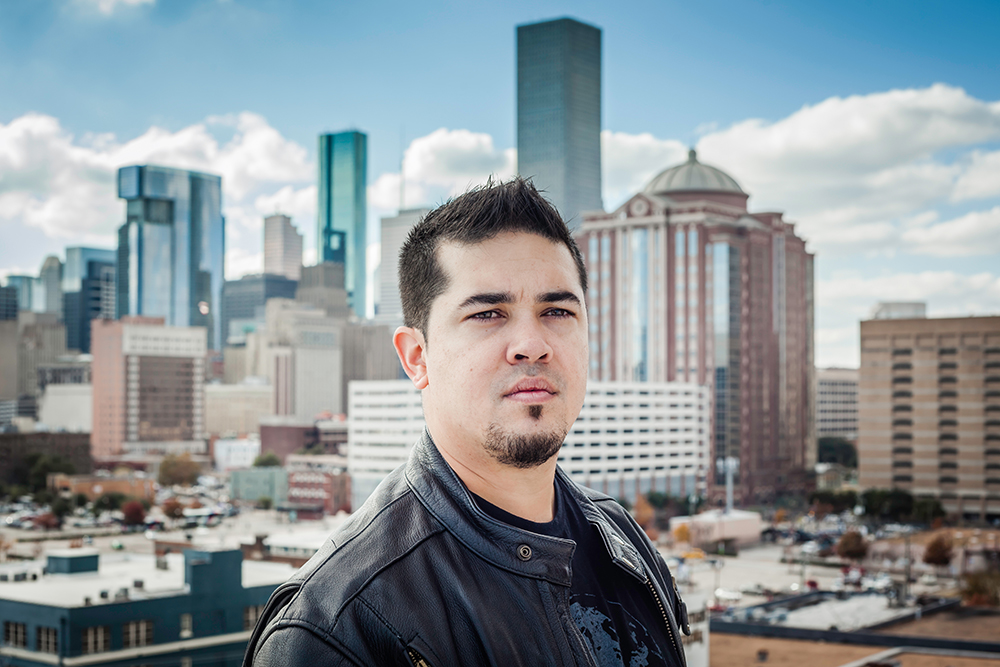 Pieces of Art, the debut from Houston-based singer/songwriter, worship leader and visual artist Casey Hensley, is set to bow February 4 on iTunes. Helmed by sought-after producers and songwriters Tyrus Morgan and Jay Speight, the project features eight selections, five of which were co-penned by Hensley.

The multi-faceted pop/worship project’s title cut encapsulates the overarching theme of the recording, conveying God’s ability to bring beauty out of adversity. “Pieces of Art” is a deeply personal song for Hensley, whose wife has battled multiple sclerosis for more than a decade.

“Stephanie is living proof of a God who is full of grace; a God who is full of mercy,” Hensley shares. “She uses her disease to tell others of this Lord whom she loves and serves on a daily basis. We were created to reflect Him and here she is—on what others may see as a broken canvas—reflecting a Master Craftsman who knew exactly what He was doing.”

Additional highlights of the project include the worshipful “Crash Over Us” and “Song To the Savior,” as well as “Every City, Every Soul,” a challenge for believers to live out The Great Commission. Hensley penned the lullaby-like “Fly” in honor of his children, promising to always stand by them and support their dreams.

A native of St. Croix, U.S. Virgin Islands, Hensley serves as associate pastor and worship director at Faith Family Baptist Church in Houston, where he lives with his wife Stephanie and their children, Brooke and Tyler. Also a visual artist and sought-after worship educator, Hensley is a church technology consultant with the Southern Baptists of Texas Convention.