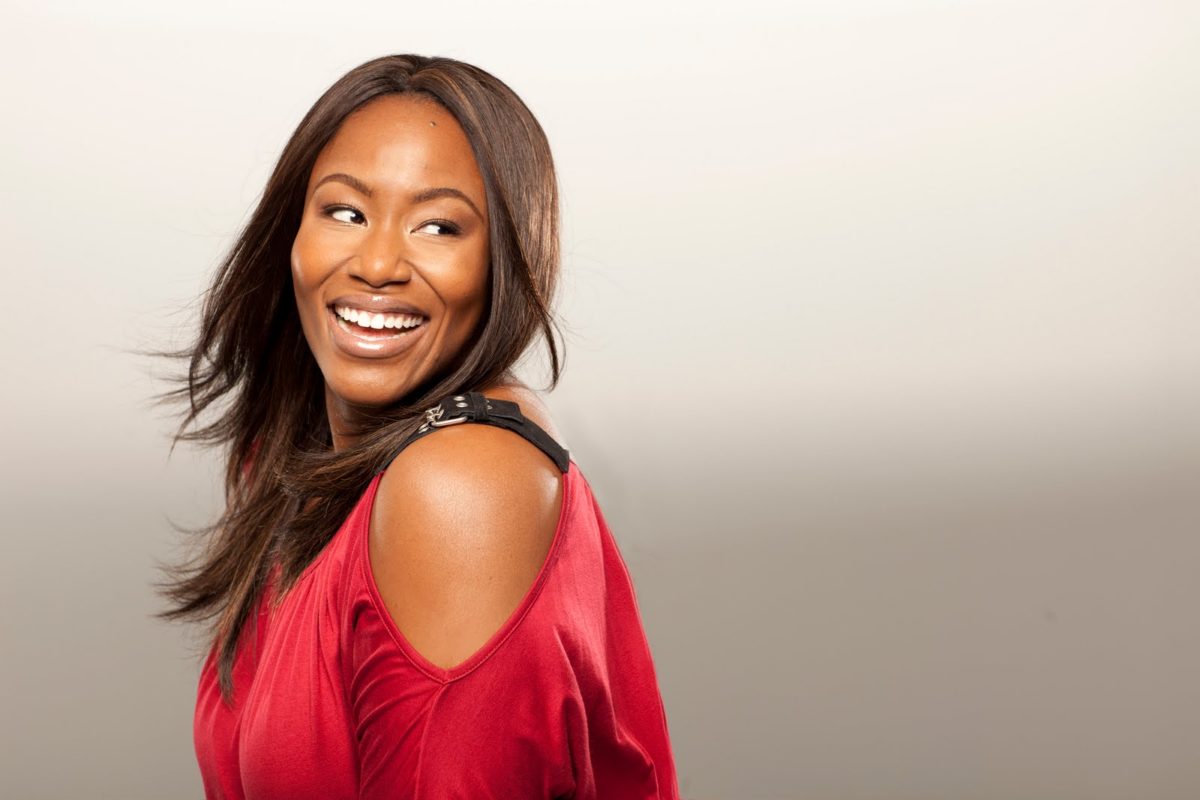 Mandisa Kicks Off 2014 With Grammy Win

Following the most electrifying year of her career, 2014 has begun on a very high note for five-time Grammy nominee Mandisa, as she was awarded the coveted Gramophone for Best Contemporary Christian Music Album for her best-selling and critically acclaimed project Overcomer. This makes Mandisa one of only five American Idol Alumni to win a Grammy, and the only alumni to win last night (both Kelly Clarkson and Fantasia were nominated). Additionally, the songwriters for her No. 1 smash single “Overcomer,” David Garcia, Ben Glover & Christopher Stevens, won the Grammy for Best Contemporary Christian Music Song. The awards were announced during the pre-show at the 56th Annual Grammy Awards at the Staples Center in Los Angeles.

“I know I keep saying it, but whose life is this?!,” said an overwhelmed Mandisa after watching the awards being presented during the Grammy pre-telecast online. “I am utterly shocked and thankful for the honors the academy awarded myself and the songwriters! Childhood memories of singing into my curling iron in the bathroom to my Whitney Houston cassette tapes and flying to the American Idol audition in 2005, came flooding to my mind as my name was announced…and then the tears came flooding down my face!”

“The list of people I am thankful for could go on and on,” she continued, “but that list would have to include Capitol Christian Music Group, my producers, Chris Stevens and David Garcia, and every songwriter who helped me put all that God has been showing me to melody. You helped make Overcomer an album that speaks life, hope, and encouragement to so many, including me. Most importantly, while this affirmation feels unbelievable, I lay this trophy at the feet of my Jesus in humility, honor and gratitude for all He has done in, to, and through me: ‘You, dear children, are from God and have overcome them, because the one who is in you is greater than the one who is in the world (1 John 4:4 (NIV).’”

The Grammy wins kick off what promises to be a busy year for the singer, including once again touring as a part of six-time Grammy winner TobyMac’s acclaimed spring leg of the “Hits Deep Tour,” on Grammynominated and platinum-selling band Skillet’s co-headline tour with Third Day, as well as a co-headline tour with Brandon Heath. For all tour information on Mandisa, please visit http://mandisaofficial.com/home/tour/.

About Mandisa:
With over 800,000 records sold, Grammy winner and Season 5 American Idol finalist Mandisa is a voice of encouragement and truth to people facing life’s challenges all around the world. In less than a year, Mandisa performed her three hit singles “Overcomer,” “Good Morning,”and “Stronger” on the highest rated morning show, ABC’s Good Morning America (GMA). Her performance of “Stronger” welcomed the emotional return of beloved morning host Robin Roberts. The NFL also welcomed Mandisa to perform the national anthem during a Sunday night NFL Network game to kick off Breast Cancer Awareness month where she was joined by members of the 49ers family who are survivors. Her latest album, Overcomer, released August 27 and debuted at No. 1 on the Billboard Christian Albums Chart, with the album’s title track holding on to the No. 1 spot for several weeks on the National Christian Audience chart as well as the No. 1 position on the Christian/Gospel Core Digital sales chart for 12 weeks and counting. GMA world premiered the music video, which includes special appearances from former U.S. Congresswoman Gabby Giffords, Captain Mark Kelly, Gold Medalist Scott Hamilton and other special guests. Mandisa boasts a widespread list of media coverage, which include: Good Morning America, KATIE, Fox & Friends, The Today Show, LIVE! With Regis and Kelly, The Doctors, E! News, Extra, Entertainment Tonight, US Magazine, People Magazine, TIME.com and CNN.

If you’re yet to see Mandisa’s “Overcomer” music video, and read our review of it, you can do so here.

You can also read Mandisa’s full honest and open blog post on her Grammy win here.