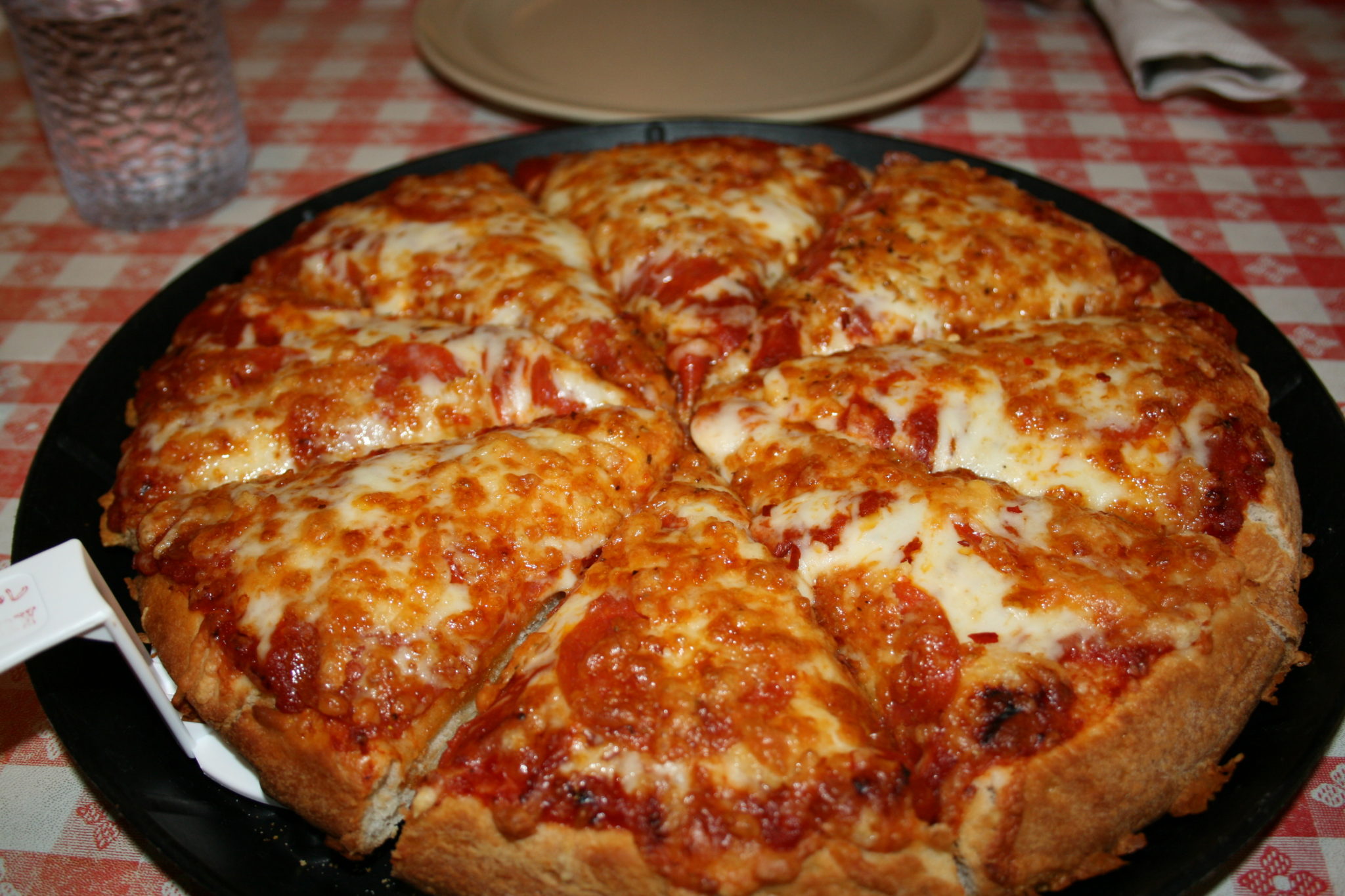 Caitlin’s Corner: What The Pizza Commercial Taught Me

Have you seen the latest Little Ceasar’s pizza commercial?
The one with the guys in the beanbags?

Well… If you haven’t, let me give you a brief overview.

The guys are trying to get up out of the beanbags to run and get some Pizza.
When one guy, steadily sinking further into the beanbag, says something extremely profound to me.

“The harder we struggle, the farther we sink.”

I find that, more often than not, it’s the times I try the hardest to fight against God’s will that I end up sinking the farthest down into my troubles and pain.

“But sometimes God’s will hurts! Sometimes it involves pain and change and moving!”

Yes. In fact, most of the time it involves pain and change. Because God is all about getting us to move. Away from our comfort zones and into His arms. His arms that are open to the broken-hearted and confused. The worn out and the weary. The down-trodden and messed-up.

It’s extremely hard to accept God’s will sometimes. When He asks us to do things we don’t think we can do. When He puts us in places we don’t know how to get out of.

But you know what I’m realizing?

Sure – even if I let things just happen, life will still hurt.
We were never guaranteed an easy, comfortable life.
And even if I completely surrender to what God has for me, there’s still a promise of hurt.
But — if I put up a fight and try to go against it, it’s gonna hurt so much worse.

Fighting can only make us sink deeper in the beanbag of life.

I wonder when I’ll learn…. I wonder when we’ll learn.
God knows what He’s doing.
Father really does know best.

His plan – no matter how scary it seems – is always for His glory and our ultimate good.
Maybe not our immediate good… Because trust me, at first, some of God’s plans can seem crazy.
And it’s times, sometimes years later in our lives, where we can look back and see where that crazy thing we didn’t know where it would lead us, led us to amazing things.

Let’s stop struggling our way deeper into the beanbag.
Let’s trust that God knows, even in the darkest nights, what He’s doing.
Because He does.

Ha…. Kind of funny what you learn from a pizza commercial, huh?